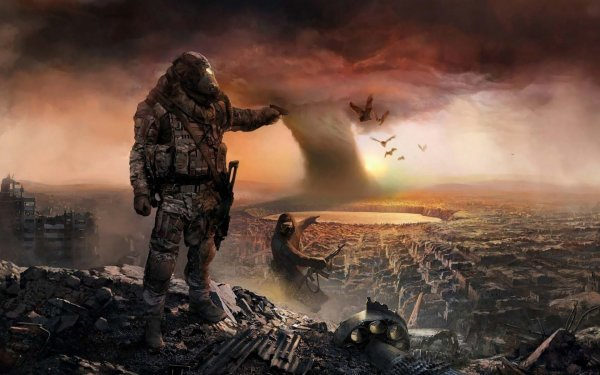 American expert in the field of national security and defence Robert Farley pointed out five regions which can be a launching point for world war III. According to the expert, a list of these regions is headed by North Korea.

Robert Farley noticed that despite the fact that this year the world community was able to step back from devastating conflict, in which would participate the leading superpower, a number of world regions, the situation still escalated considerably. According to experts, the intensity of the conflict in Syria has decreased significantly, however, other more complex conflicts can become the starting point of a Third world war. According to Farley, the list of regions where you can start a new world conflict, is headed by North Korea strengthening its nuclear Arsenal.

Also in the list of such regions hit Taiwan, where waiting for the coming of the American military ships for enterprises of Beijing and Taiwan. Third place expert left for the situation in Ukraine and the fourth place is occupied by Turkey. Fifth place in this list Robert provided the countries of the Persian Gulf.