Prosecutors called the most corrupt unit of power structures 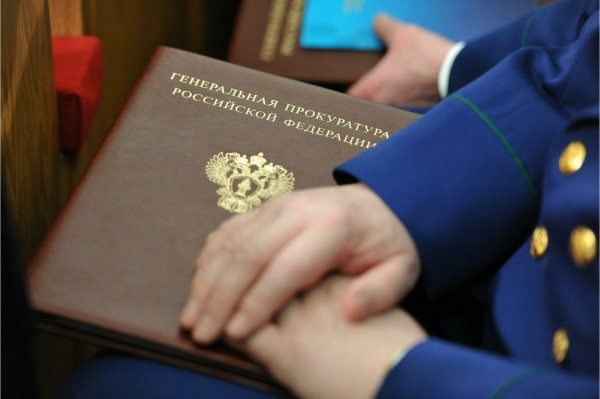 According to information provided by the Prosecutor General, corruption is most flourishing among the employees of internal Affairs bodies. Representatives of the law enforcement in the first 9 months of current year has made more than 700 crimes.

First Deputy Prosecutor General of the Russian Federation Alexander Buksman has declared that for the first 9 months of this year, only in the power structures of the state was made about 1300 of corruption offences. According to Buksman, the majority of them, namely 729 corrupt acts had been committed by employees working in internal Affairs bodies. Representatives of the Federal service of execution of punishments made only 191 of corruption act, and the employees of the bailiff service was seen for corruption 174 times.

Alexander Buksman added that only 70 of the crimes of corruption committed by the employees of customs inspection, and officers of the Federal service of national guard troops of the Russian Federation has made only 57 of the acts of corruption.