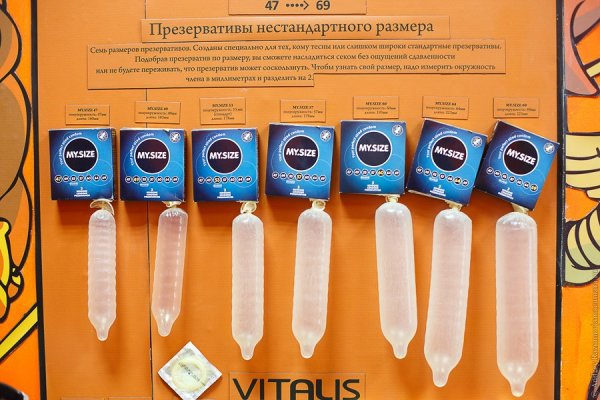 A prostitute died, choking on a condom. The incident occurred in St. Petersburg.

The body of a young girl found on the street Big Pushkarsky. Confused colleagues reported that it was the last day of his life engaged in oral sex with the client, and agreed to do it for 200 rubles and in the condom. Initially, law enforcement officials North of the capital have thought that the “priestess of love” was killed by a sex maniac, and besides, her money and belongings were not touched. Later police abandoned this hypothesis.

After the autopsy, the doctor found in the larynx of a girl crumpled condom. He completely blocked the access of air into the lungs and the prostitute died from suffocation.

St. Petersburg forensic experts said that it was a unique event for all working activities. According to them, engaging in oral sex, the woman too actively worked with the lips, it lacked the air the girl breathed, a condom off the penis and gagged her throat. The client probably just went about getting her.