PSG – Mercato: Kluivert may have found better than Neymar 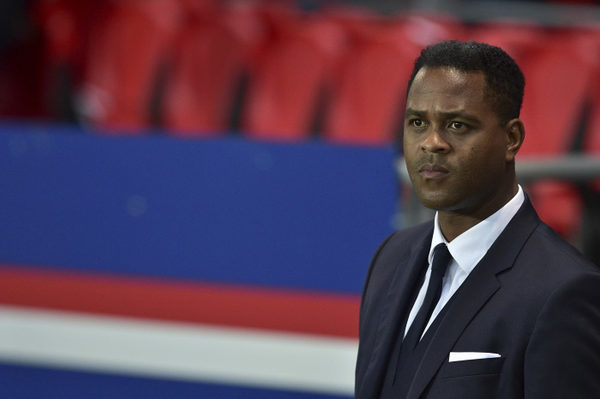 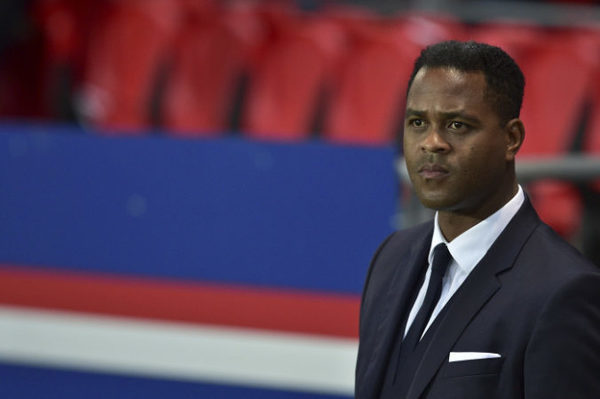 In the absence of Neymar, the PSG would have views on Philippe Coutinho in the perspective of the mercato. The Liverpool winger surpassed that of Barça in 2016. The proof.

In recent days, he said that PSG would recruit Philippe Coutinho . The Liverpool winger reached a milestone in 2016, becoming simply one of the best Premier League players in Liverpool. The 24-year-old was awarded the Samba Gold Prize for the best Brazilian player in Europe with 32.13% of the vote (journalists, former players and supporters took part in Election).

Coutinho elected Samba Gold ahead of Neymar
Coutinho exceeds a short head Neymar (27.88%), double title but author of a 2016 very mixed in the jersey of FC Barcelona. So much so that Patrick Kluivert, PSG’s football director, was confident in his supposed desire to recruit Coutinho six months after making a cross on Neymar, which extended his contract with Barça until 2021. Casemiro (Real Madrid) Marcelo (idem) and Firmino (Liverpool) complete the standings.