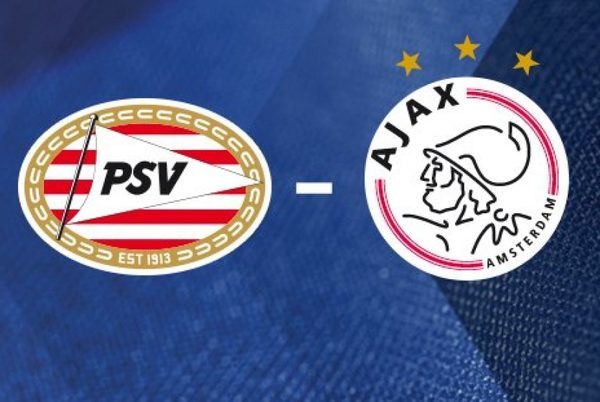 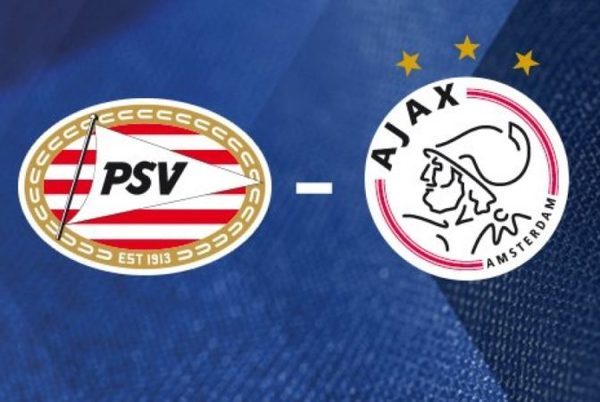 April 23, 2017 at 17:45, in the central match of the 32 round of the championship of the Netherlands – Eredivizi, in Eindhoven at the stadium “Philips” the local club PSV will play against Ajax.

PSV Eindhoven vs Ajax prediction
For the current champion, the current season has developed an order of magnitude worse from the previous one. Not only that PSV lost all chances for the gold medals of the championship, and on the game PSV significantly reduced the speed. The results of the extreme tours completely characterize the game PSV in the current season. Despite the fact that the unbeaten series lasts 7 games in a row, there were no misfires in this period, where meetings with Den Haag and Twente were played in a draw.

PSV Eindhoven vs Ajax preview
Ajax for the upcoming match suits though exhausted, but in the moral sense at the height, because on Thursday the club, thanks to a strong-willed victory over the sum of two matches over Schalke, designed himself an exit in the semifinals of the League of Europe, where the next rival of Ajax will be French Lyon. In the championship so far nothing has changed. Ajax remains in the race for the championship, falling behind Feyenoord by 1 point.

Since August 2014 to this day, between these teams were played five meetings, and the results of these matches have divided equally the victories for each team. In addition, in the match of the first round of the championship of Holland, scoring one goal for the entire match, Ajax and PSV recorded a world draw. PSV plays at home, but on the one hand the team does not remain motivated to fight in the remaining rounds, and on the other hand the victory at the finish line over the main enemy in the native walls looks fundamentally. Ajax will try to do it all 100%, but it’s unlikely that players will be ready after 120 minutes in Gelsenkirchen. Bet: both will score.