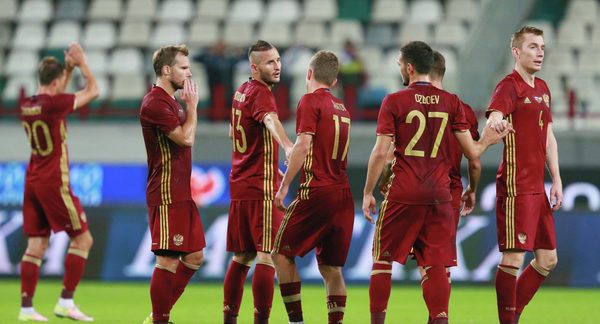 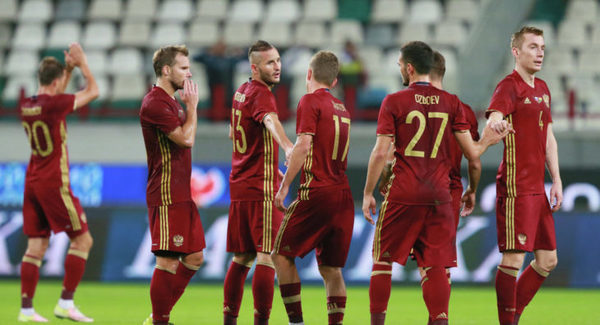 November 10, 2016 at 19:00, in the next international friendly match, Qatar’s national team will play against the national team of Russia.

Qatar vs Russia preview
After Qatar, extremely well made in the second stage of the current qualifying for the World Cup, which played 8 rounds scored 21 points and went to the next round with 1 st place in the third stage of Qatar faced with great challenges, which certainly will hardly be able to overcome. Currently, Qatar has spent 4 matches in which Iran lost 2: 0, Uzbekistan 0: 1, South Korea 3: 2, as well as Syria defeated 1: 0. As a result, scored 3 points with a total score of 3: 6, allow Qatar to hold 5 spot in the standings.

Qatar vs Russia prediction
The Russian team is very disappointed with his performance at the last European Championship in France. From wards Slutsky obviously expected more than the last place in the group. After the failure in France, the team was subjected to serious criticism, which led to a number of fundamental changes. To prepare the team for the upcoming home World Cup, he was appointed S. Cherchesov. Behind Stanislaus Salamovich already listed three friendly match where a draw with Turkey 0: 0 victory over Ghana 1: 0 and the unexpected defeat of Costa Rica 3: 4.

Between a national team of Qatar and Russia have met only once, then in March 2011, the team was unable to identify the winner of the friendly match, the final whistle has fixed a draw -1: 1. Overall, Qatar played at home safely and often is the winner. The Russian national team in recent times is not in good shape, despite the fact that this year, won only 2 wins, 5 defeats and with 3 draws. Given that this fight will once again be a purely formal one, and the result is absolutely will not mean anything, I assume that the wards Cherchesova able to win such an important victory. Bet on the match: P2.