Raonic abandons Murray at the top of the world 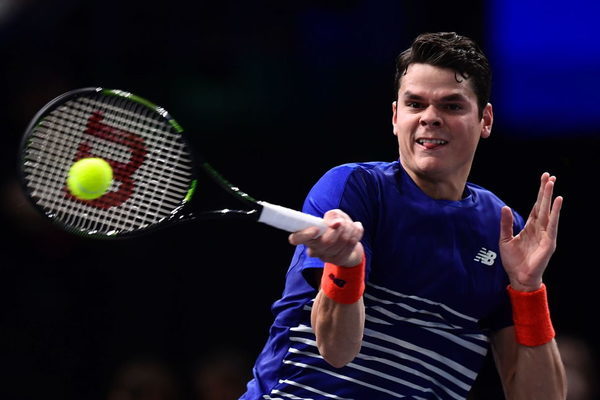 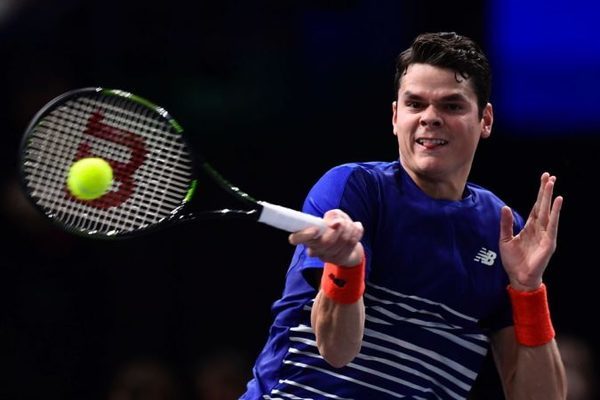 The Canadian Milos Raonic has withdrawn for the semi-final against the planned Andy Murray on Saturday at the BNP Paribas Masters in Paris.
Raonic injured his leg.
As a result of this abandonment, Murray makes sure to become the world number one ranking on the ATP.
Serbian Novak Djokovic, who held the lead since July 2014, was defeated in the quarterfinals of the Paris tournament at the expense of Croatian Marin Cilic.
In the day Saturday, Cilic but lost in the semifinals 6-4, 6-3 against American John Isner, who now has an appointment with Murray.