Real Madrid: Bale’s salary would be jealous in the locker room 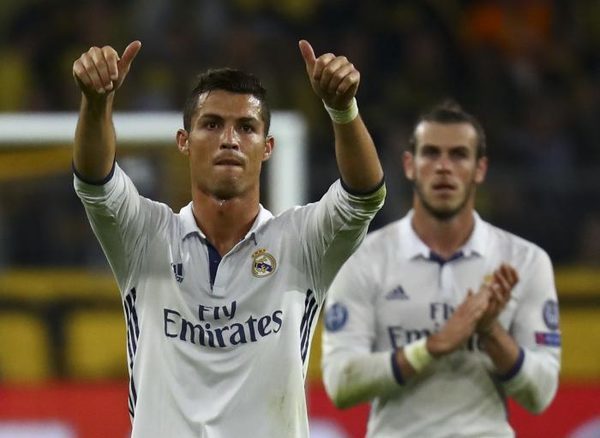 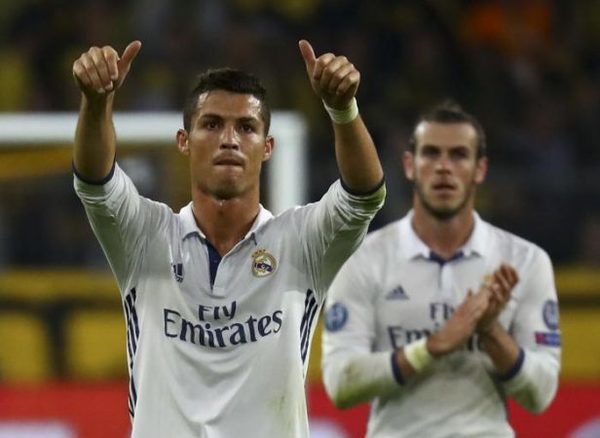 The big increase in Gareth Bale not raise a lot of jealousy in the Madrid dressing room.

Jealous will lose weight said another … If the extension of the contract Gareth Bale has at least two happy (he and Florentino Pérez), others much less tasted the gift from the president to Welsh. According to journalist Pipi Estrada who officiates in the show El Chringuito some Bale’s teammates have bad: “There is a malaise in the locker room there are those who raise their voices and those who are silent. . Those who are silent listen, but they agree ” he understands. For him, this increase causes turmoil in the locker room: “They (note: other players). Say some players who still have a lot of years of the contract are extended and increased wages During this time other must then beg to extend their remaining year and a half contract. ”

Bale is it isolated to Real?
Inevitably, envy rears his nose: “It’s jealousy against Bale because he will start receiving 15 million euros net from next season It does not please. Ramos but he did not say. Me, I say. ” it is said. Meanwhile, Bale remains a member of the BBC as constant since the beginning of the season, one where Zidane can count all the time. In 13 games this season, former player of Tottenham scored 5 goals. Two fewer than Cristiano Ronaldo in 11 games. Come on guys finished jealousy we will be back to work! Read also: Zidane is not happy with his players . According to you Bale Can sow discord in the locker room?