Reduced penalty for a Hells Angels, release for another 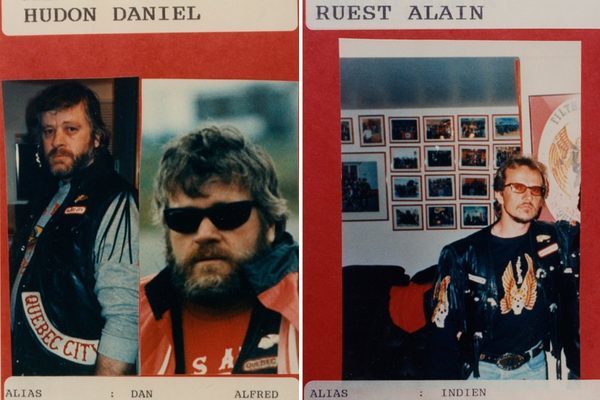 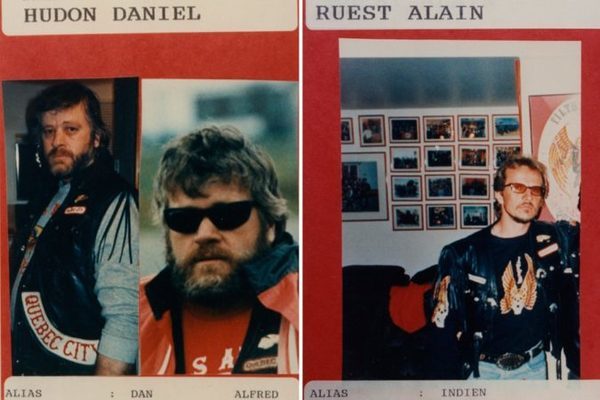 The veteran of the Hells Angels chapter in Quebec, Daniel Hudon, has just seen his sentence be reduced by almost half by the Court of Appeal and another Hells Angels veteran Alain Ruest, received statutory release recently .

Hudon, 65, was sentenced to 32 months in prison after pleading guilty, like the vast majority of Hells Angels arrested and charged after Operation SharQc, to a conspirator for murder in August 2013.

But this morning the Court of Appeal reduced the sentence to 18 months, under an agreement between the prosecution and the defense. This means that his sentence, which was due to expire in May 2018, will end next month. Hudon’s proceedings before the Court of Appeal are similar to those of some 30 other Hells Angels who applied to the highest court in the province for a reduction in sentence following the abrupt end of the sentence. Trial of five members of the Sherbrooke section in October 2015.

Daniel Hudon is the brother of Bruno Hudon, 62, a former member of the Hells Angels arrested recently in the dismantling of a network of drug traffickers operating in the Kamouraska region.

Meanwhile, another veteran Hells Angels of the Quebec section, Alain Ruest, 59, was granted statutory release lately after serving two-thirds of his five-year and three-month sentence imposed on the same day as Hudon , On 30 August 2013.

But since Alain Ruest, according to the commissioners, “did not work on the factors contributing to his crime” and is considered “as the same individual as the day of his arrest”, severe conditions are imposed on him.

Alain Ruest must avoid anyone he knows to be linked to a criminal organization or who has a criminal record, must have a single telephone and must provide a record of his appeals to his release agent, must disclose all financial transactions to This same agent and must avoid the debits of drink.