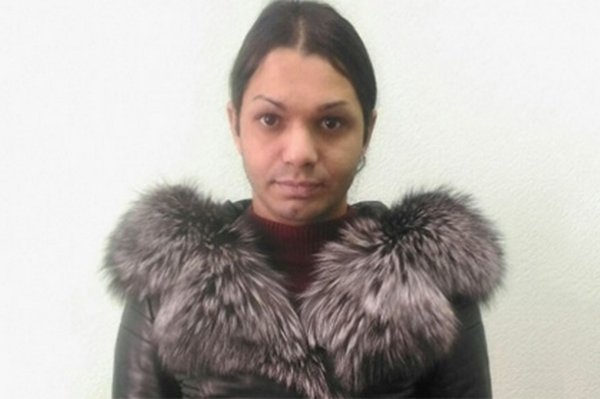 Police in the Kuzbass had another arrest on suspicion of fraud 26-year-old resident of the village of Belovo, which was judged earlier for similar crimes, albeit in a female guise. As you know, the offender is often disguised in the woman and appear to their victims as “Gypsy Rita”.

Representatives of law enforcement bodies has told that suffered from the actions of rogue transvestite inhabitant of the settlement of Inskoy. With “Rita,” she admittedly met a few months ago, and she asked her to tell fortunes in order to remove the damage. Woman, as a result, I trusted her and repeatedly let a fake fortune-teller to his home, helped her with money and gave household items, like pillows, blankets, coffee makers and other things.

“Margaret once again began to demand for their services from the hostess to the laptop. When she was refused, the Gypsy began to threaten the victim that if you do not get the gadget in your perpetuity, on her little son, will induce lethal damage. By some coincidence, the child then began to cough. The woman was frightened for the health of the child, and gave Gypsy the laptop, but immediately appealed to law enforcement bodies“, – said employees of the interior Ministry.