Residents of Taganrog will be sent on trial for selling human organs : Crime news : Vladim 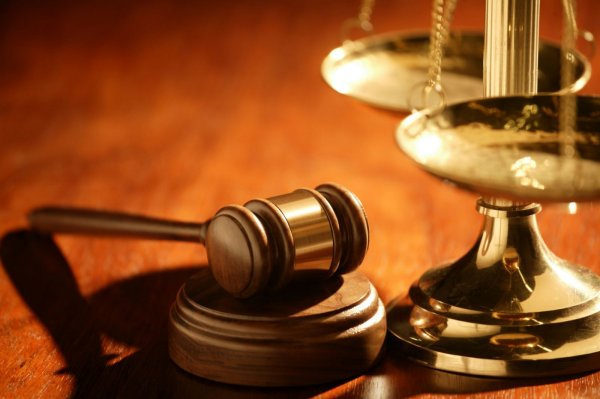 The investigation of the case against two residents of Taganrog, trying to sell his friend to the authorities, was completed. The city Prosecutor’s office sent the materials on the incident to the court. Information about the event is spreading to local media.

Last summer, police arrested two men in one of the hotels of Taganrog. Citizens wanted to sell the man to the authorities. Crooks suggested the friend to make money. Fraudulently the attackers forced the man to undergo a medical examination to make sure that he’s healthy. All the preparations completed, but the partner of swindlers, with whom they made a deal, cooperated with the police. In a special operation malefactors were detained.

After investigation, the case file was forwarded to the court. Soon there will be a meeting where will examine the incident. For the sale of human organs citizens intended to receive 1.5 million rubles.