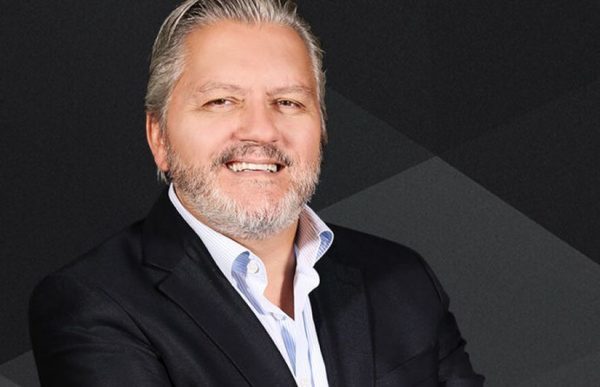 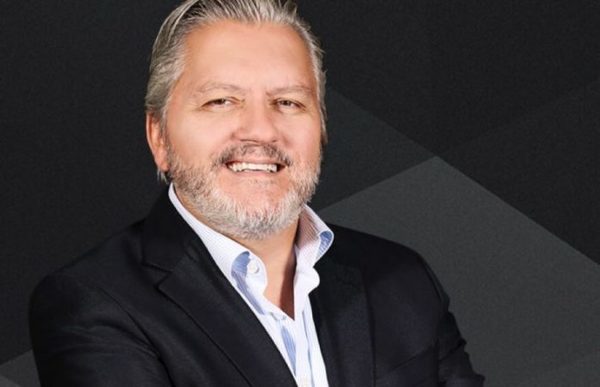 Columnist at the Journal de Montreal Richard Martineau filed in the Superior Court a defamation lawsuit against the online independent media Ricochet for the sum of $ 350,000. The media received this legal actions ” like a brick on the head ” , and evokes a SLAPP.

Richard Martineau, who is also co-host the Mavericks on Télé-Québec and you can also hear the microphone CHOI Radio X, calls Ricochet, but also more directly columnist Marc-André Cyr – also a lecturer at the UQAM – and illustrator Alexander Fatta.

At the heart of the dispute are two texts published by Ricochet Media, founded in 2014 and organized into NPOs. The first and primary ticket, went online in February 2016, is entitled “Obituary: Richard Martineau (1961-2016)”. Marc-André Cyr will mimics the death of Mr. Martineau to write a fake funeral oration, in which he emphasized his through. Mr. Cyr and speak there of a ” lack of ability […] coated with a striking lack of rigor ” and a ” pathological narcissism ” . The whole is illustrated by Alexander Fatta, who designed a dog urinating on the grave of Richard Martineau.

In April, Mr. Cyr and Fatta, after several reactions to the text, recurred with new paper, “Brief answer to the true servants about a false death,” headed by the drawing of a skeleton .

According to the lawsuit filed on 11 November, the applicant considers that ” these remarks and cartoons constitute incitement to hatred aimed directly the applicant, in addition to being an intentional attack on his reputation, honor, dignity and integrity .” According to Richard Martineau, represented by the law firm Norton Rose Fulbright, the defendants ” have exceeded the limits of freedom of expression and the mere discussion of ideas, and embarked on the publication of texts and caricatures describing and glorifying ” death.

Richard Martineau request $ 250,000 in compensatory damages for non-pecuniary and moral damages and $ 100,000 in punitive damages.

According to co-founder and manager of Information Ricochet, Gabrielle Brassard-Lecours, exercise falls under the satire, and is not defamatory.

” Yes, we thought that it was going a bit far, but it is a satire, humor is used to make a text. Martineau himself has already made satirical texts. ” In 2003, while he was at the weekly View columnist had also signed a text entitled” Le Journal de Montreal RIP “in which he simulated the death of the newspaper, the slaying in passing.

In its principles, Ricochet says his ” Notes of provoking opinion and debate, not controversy .” Gabrielle Brassard-Lecours admits that two tickets were not ” 100 % of our mandate, but we found it was quite legitimate to publish, as Martineau grants the right to publish about just as controversial ” those contentious bills, ” who attacked more ideas, the trademark Richard Martineau as his person . ”

Ms. Brassard-Lecours deplores the fact that the first contact between Ricochet and Mr. Martineau to take place by this lawsuit in Superior Court. No email, no excuse or request withdrawal would have been sent. However, it evokes a workshop on press freedom organized in May by the Professional Federation of Quebec Journalists, which Marc-André Cyr was involved and about which Richard Martineau had publicly expressed criticism.

” Given the amount that is required of us, which is so disproportionate to our resources – and presumably Martineau knows – it’s hard not to see an attempt at gagging, said Ms. Brassard-Lecours. I do not know if he wants us close, but he certainly wants to silence us in some aspects. ”

The professor TELUQ Normand Landry, who specializes in the analysis of public and alternative media in addition to writing on legal intimidation, finds that the amount of the suit is ” high enough ” .

” I see a lot of items that appear to me a priori problematic , said Landry. I’m not ready to call it strategic lawsuit against public participation, but I can say it’s a pursuit that poses quite severe problems of freedom of expression and press freedom in particular. ”

For Landry, this motion in the Superior Court ” is part of the economic crash of independent media in Quebec, and shows them vulnerable to lawsuits when they undertake work that is of the order of criticism . ” He also believes that it is very rare to see a columnist institute such proceedings, usually the preserve of businessmen.

Reached by email, Richard Martineau declined to comment on the matter, referring Le Devoir to the text of the lawsuit.

Ricochet, which receives for the time legal advice pro bono , has established a sociofinancement campaign. ” We need 50 000 $ to defend press freedom in the courts ” , request the publication.