Rocket from Gaza landed in the Israeli kindergarten 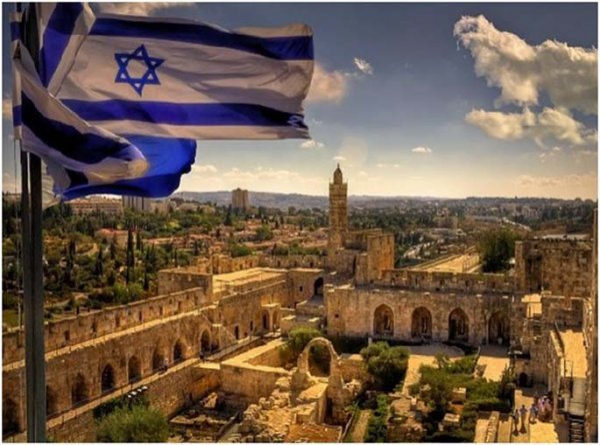 Rocket from Gaza landed in the Israeli kindergarten in the settlement of Sderot. The incident resulted in human victims, as the building at the time of the attack, was empty. Information about this spread by the Israeli media.

Attacks from Gaza resumed after statements of the head of the USA Donald trump on the recognition of Jerusalem as the capital of Israel and the transfer to this city the American Consulate in tel Aviv. In Palestine called the decision a Declaration of war. The Islamists also reacted negatively to this news. They promised to arrange a Trump in the middle East hell. Criticized the political position of the US in this matter, the leaders of Russia, Turkey, Azerbaijan and other States.

Immediately after the words trump of Jerusalem, the people began to complain, took to the streets and rioted. A rocket launched from Gaza in the kindergarten of Israel, is just one of the episodes of the conflict. Police are trying to calm people down, but they fail to do so.