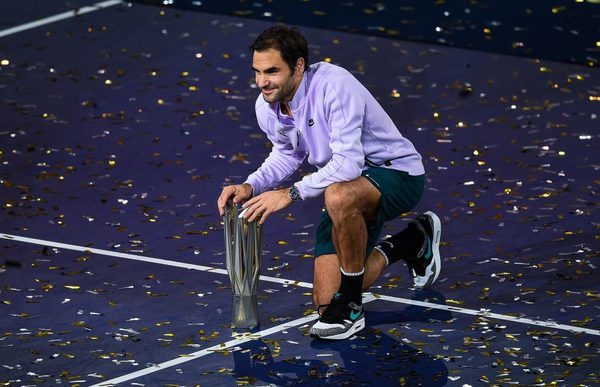 Shanghai — Switzerland’s Roger Federer has had reason on Sunday to his eternal rival, spaniard Rafael Nadal, in the final of the tennis Masters in Shanghai, China.

Federer won in two sets 6-4 and 6-3, to register a 4th win in as many matches against Nadal this year.

The two players are now faced each other 38 times, and Nadal dominates, with 23 wins.

Earlier this year, Federer has beaten the Spaniard in Melbourne, Indian Wells and Miami.

For the Swiss, it was a 94th title in career, joining the Czech Ivan Lendl in the 2nd rank of the modern era of the ATP.