Roger Federer qualified for the final in Australia 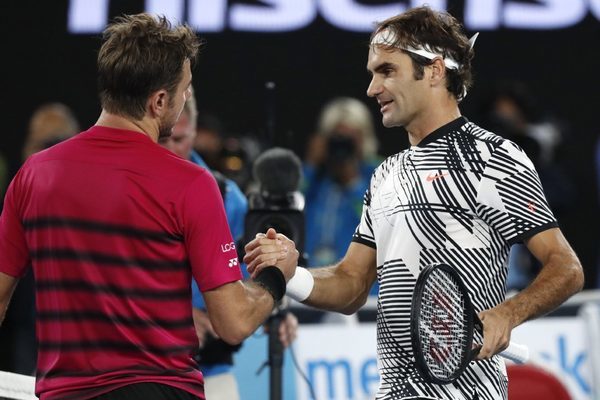 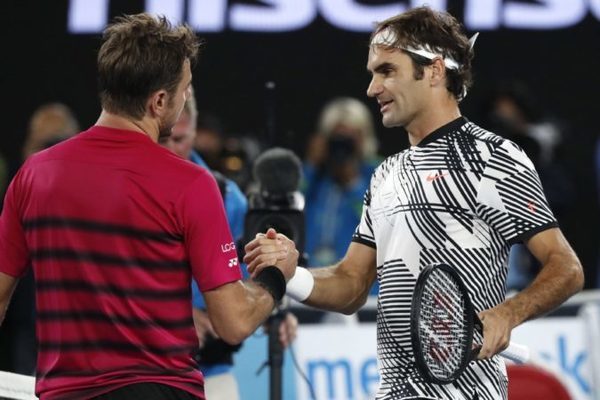 The Swiss Roger Federer qualified for the final of the Australian Open by beating his compatriot Stan Wawrinka in five sets 7-5, 6-3, 1-6, 4-6, 6-3, Thursday in Melbourne.

It will be Federer’s first Grand Slam final since the 2015 US Open and Melbourne since 2010. He will face Spaniard Rafael Nadal or Bulgarian Grigor Dimitrov.