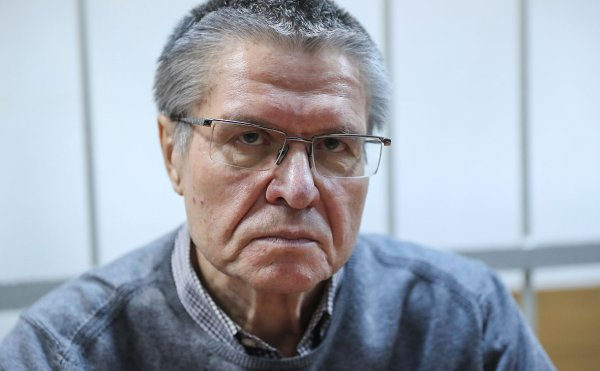 In “Rosneft” do not believe in the position of protection ex-the Minister of economic development of Russia. According to representatives of the organization, the speaker “pretends idiocy”.

Recently, at the hearing on the case of the former head of economic development of Russia, the defense tried to present about the fact of “clinical insanity” from the speaker, as a strong argument to avoid punishment. However, the court did not believe in this fact. In addition, the press Secretary of “Rosneft” noted that the Minister can be anyone, but certainly not a moron. And called this attempt of protection to avoid punishment for the defendant’s “bad joke”.

It also became known that the protection of Alexei Ulyukayev, failed to recognize the court’s decision on the appointment of the defendant to eight years in colony – invalid, through an appeal.