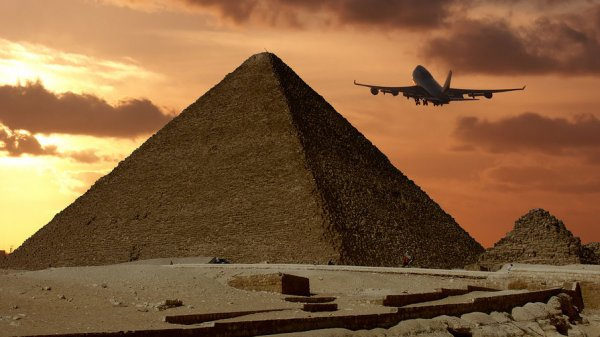 The Minister of transport of the Russian Federation Maxim Sokolov said that the Russian side before the resumption of air links with Egypt may hold a number of additional procedures to verify the security level of the Egyptian airports.

Sokolov added that most likely the re-testing procedures to ensure the safety of passengers will be conducted at the airports of Sharm El-Sheikh and Hurghada. Previously Maxim Sokolov said that the resumption of Charter flights between the Russian Federation and Egypt have to be after the preparation of the necessary infrastructure. Sokolov said that by the end of this year, the Ministry of transport should prepare a full package of documents, necessary for the resumption of flights to Egypt.