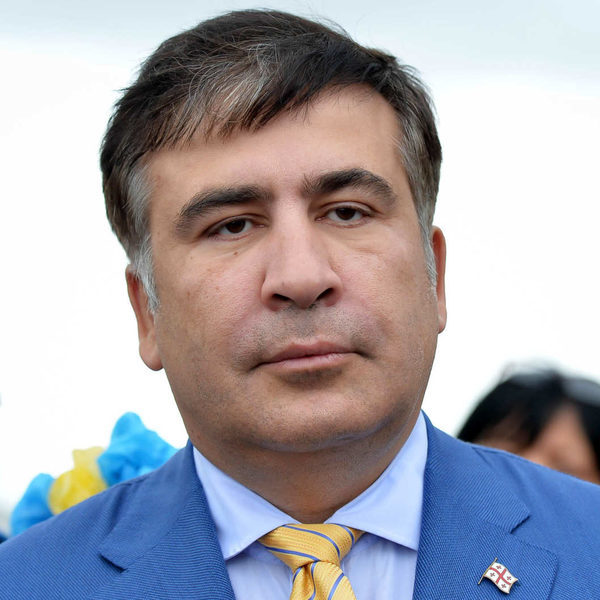 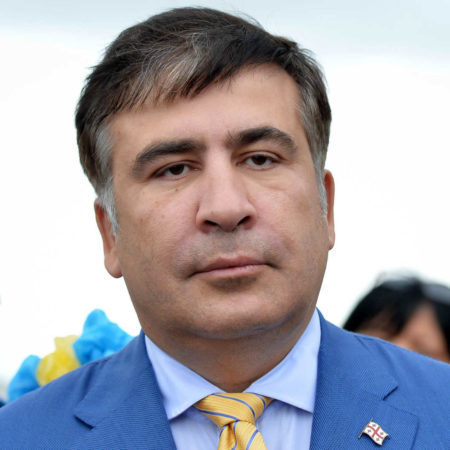 Odessa Governor accused Poroshenko in support of the two clans in Odessa, and the last straw was the e-declaration.
Head of the Odessa Regional State Administration Mikhail Saakashvili said at a briefing that takes in ostavku. The corresponding video is published on the page of the governor to Facebook.
He explained it by the fact that the President Petro Poroshenko supports two clans in Odessa and “hand over the region is not just corrupt officials, and the enemies of Ukraine”.
“In this situation, I decided to resign and start a new stage of struggle”, – Saakashvili said.
According to him, the last straw was the electronic declaration.
“To be honest, for me, the last straw was the electronic declaration When I see these brazen faces -. No more words – that here, and throughout Ukraine say brazenly that they eat billions only in cash, and they also receive social assistance from the state, those retirees who simply shaking hands last penny collected, so as not to die of hunger, “- Saakashvili said.
“And at this time the only thing I see that not a single decent official, who began a new way to really work, does not receive not only protection – they are totally defenseless, because the supreme power in Kiev right is letting them all there Presman, Goncharenko … “, – he added.
‘And when really in the Odessa region president personally supports two clans – Clan gangster, criminal murderers’ 90s Trukhanova and Ismail corrupt clan Urbanski And really all the power in the area have given the two and even their allies -. Separatists of “our land” Anton Cisse “, – Saakashvili said.