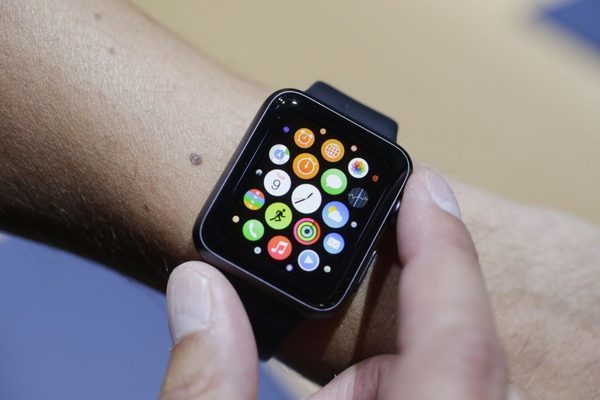 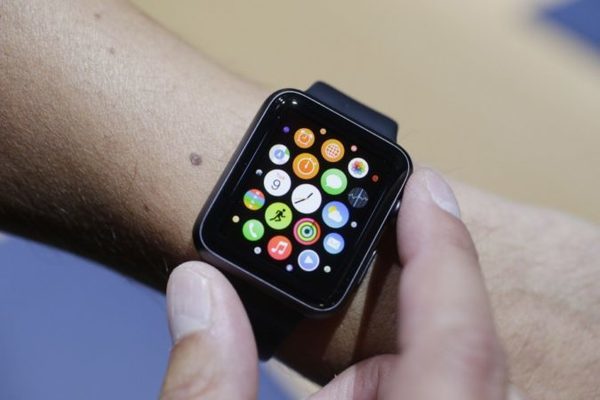 While the market for smart watches showed modest growth of 3.1% year on year, sales of Apple Watch plunged 71% to 1.1 million watches sold, against 3.9 million a year ago, according to figures released Monday by IDC company.

The four other watch manufacturers intended for fitness all posted sales growth between the third quarter of 2015 and one in 2016.

Topped the list finds the FitBit, with 5.3 million units sold, up 11% on year.

Xiaomi found in second position with 3.8 million watches sold, an increase of 4%.

According to IDC, Apple’s decision to launch its second generation of watches in mid-September to the end of the third quarter, contributed to the decline in sales on year.

But the firm mainly attributes this to “a line of aging products and a very intuitive user interface.”