Salisbury residents are advised to disinfect things due to poisoning Skripal : In the World : Vladim 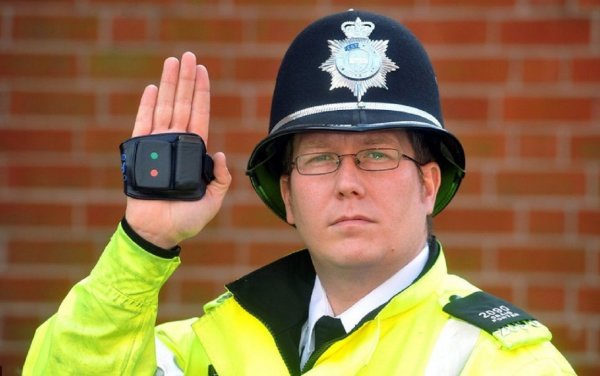 Britain’s chief medical officer Sally Davies advised the residents of Salisbury who visited The Mill pub and restaurant Zizzi, send clothes to the dry cleaners, and mobile devices and other things to handle disinfectants.

In the above-mentioned institutions have found traces of nerve substances through which poisoned the 66-year-old ex-GRU Colonel Sergei Skripal and his daughter. Relatives found unconscious on a Park bench near the Mall The Maltings. The victims are in critical condition, improvement and deterioration of health are not fixed. In this regard, the residents of Salisbury, we strongly recommend you clean jewellery, phones and other items, in order to avoid adverse effects.

Now police are trying to determine where poisoned Skripal and his daughter. There are several assumptions for this reason. Ex-GRU Colonel was poisoned at home, at the cemetery, where he went in order to honor the memory of a wife, who died in 2012, and a son, who died in St. Petersburg in the summer of 2017. Do not rule out the possibility that Skripal’s daughter brought the toxic substance from Moscow, without knowing it.

Earlier British politicians blamed Russia for the incident. In 2004, Skripal was sentenced to 13 years in prison for treason and espionage in favor of London.