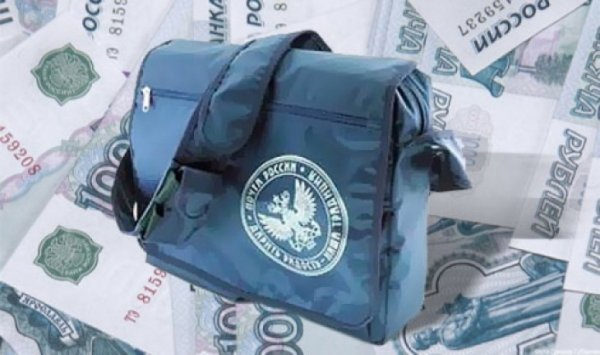 Samara the postman handed over the parcel to the addressee, but before it replaced its contents. Instead of a smartphone for ten thousand there were liquid soap. Box worker postal service sealed with tape.

The phone is taken out of the parcel, the postman sold in the market two times cheaper than its real value. The money he spent on personal needs. It happened in October: a 30-year employee of the mail was entrusted with the delivery of ten parcels from Singapore. Rated them a smart phone was one of them.

In office of public Prosecutor of Industrial area have been informed that the postal worker has appropriated not one but two phones from the premises. The total cost of the gadgets made up more than 14 thousand rubles.

For embezzlement the man threatens two years of prison. It is reported that from the work he was fired in November. At the moment, the investigation ended and the case was referred to court.