Samsung: A dual photo sensor for the future Galaxy A and Galaxy C? 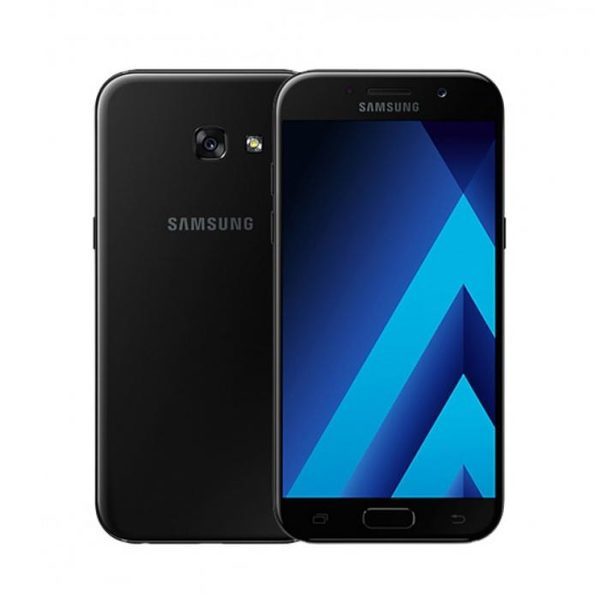 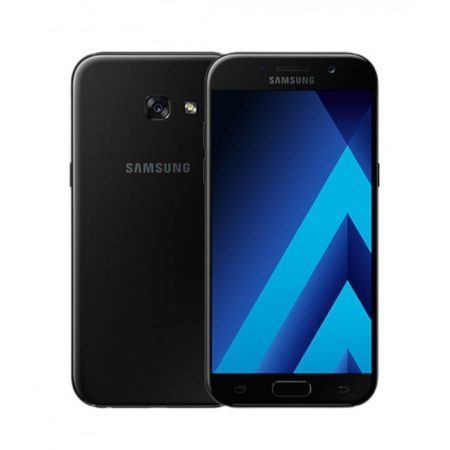 After the Galaxy Note 8, other smartphones designed by Samsung could integrate a dual photo sensor … These are the Galaxy C and Galaxy A, positioned on the mid-range.

Expected for the end of August, the Galaxy Note 8 should be the first Samsung product to integrate a dual photo sensor. A real photo of the phablette recently leaked, unveiling two lenses aligned horizontally next to a dual LED flash and a Touch ID drive. But if all goes well, other smartphones could be gratified of this device in the wake … It is the case of the Galaxy A and Galaxy C, two ranges that would be concerned by this project according to a source close to l ‘industry. Proof if it was necessary that the dual photo sensor is being democratized on the market.

Manufacturing costs for mobile modules are somewhat lower than before, and are expected to continue to decline in the coming weeks / months. Samsung would therefore consider its future Galaxy A and Galaxy C, whose release date is unknown. The integration of such a device on mid-range smartphones would be a real breakthrough, admittedly. Let’s just hope it does not impact the selling price we’re used to. While waiting for more information on this subject, test your knowledge on the Galaxy J7 (2017) via the quiz that has been prepared for you.