Samsung Galaxy S7: Back on the success of the king of Android smartphones

Big success, the Samsung Galaxy S7 seems to no longer have direct competitors in the market of Android smartphones. The geek chronicle returns to this extraordinary success

That the Samsung Galaxy S7 does good to Samsung! A few months ago, investors, analysts and even journalists worried about Samsung’s accounts that saw its sales of smartphones melt as snow in the sun. With the S5 and the S6, Samsung was struggling to compete with the new iPhone 6 and 6 Plus, and the big screens made in Apple, as well as Chinese manufacturers who had just landed on the Western market with smartphones with quality- unbeatable price. The South Korean automaker had even ceded its place as the biggest smartphone seller, to its old enemy, Apple. But with the Samsung Galaxy S7, this is more than old history. By selling well, the Samsung Galaxy S7 and its variations, such as S7 Active who has trouble with water , bailing out Samsung funds, and gives a mouthful of fresh air to the manufacturer. 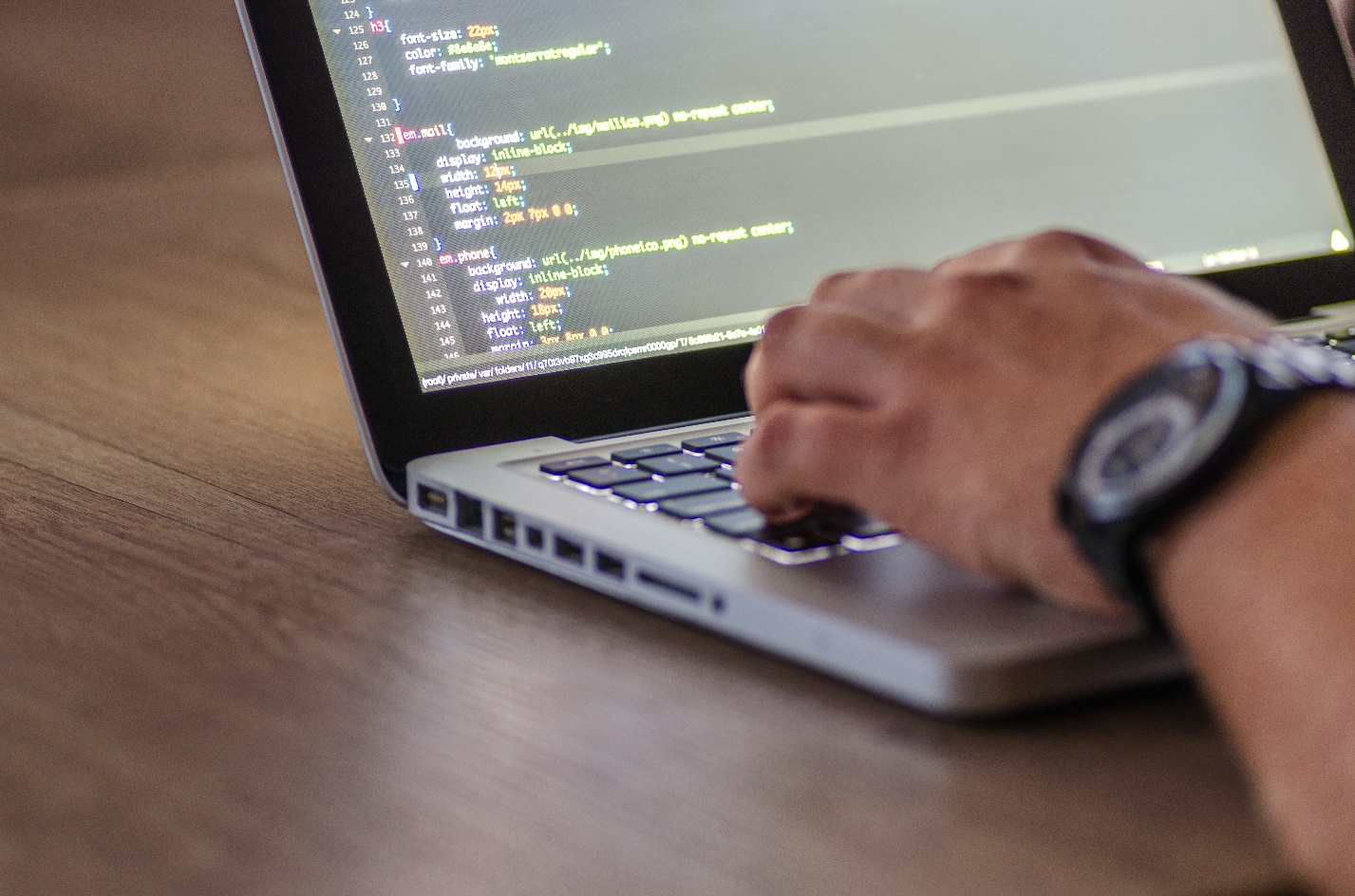