Samsung Galaxy S8: Here may be the first images of the new Samsung flagship! 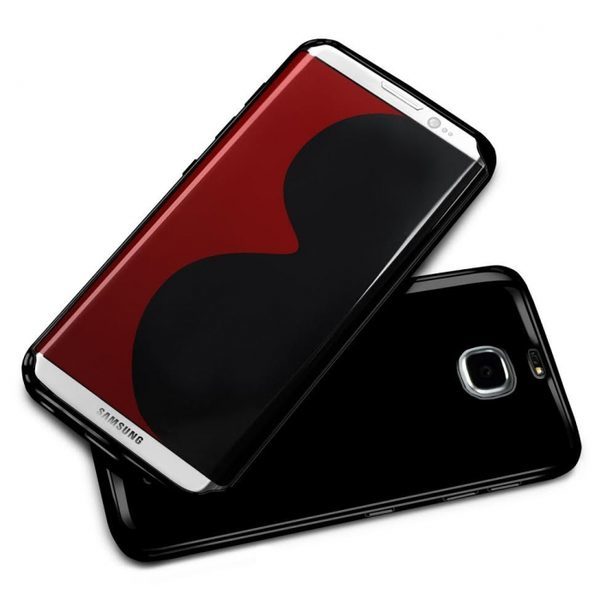 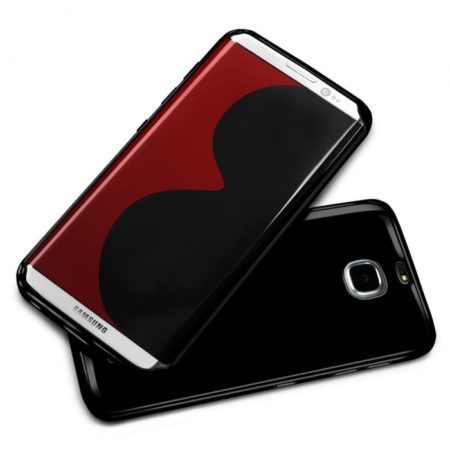 The Samsung Galaxy S8 Edge sees more and more information about it being leaked on the web. But here are some images that could be the first glimpse of the new Samsung.
Are these images the first visual of the new Samsung Galaxy S8? We are not sure, but the leaks about it are becoming more and more numerous as we move forward in time. Recently, we showed you a somewhat dubious image of the Samsung Galaxy S8 , since it was unveiled by a manufacturer of shells in partnership with Samsung. Info or intox? Nothing is impossible, as it is usual for the Korean firm to send info like the dimensions or images of its new smartphones to shell manufacturers to have them at the same time as the output of the phones. But it turns out that the new image you can see below sticks pretty much to this first leak.

The source of these images is still that of a body builder (for which Samsung can obviously not be trusted), and strangely they have many similarities with the first. First, it seems that the Samsung Galaxy S8, which could be accompanied by headphones without son to its release, has no home button. So, where is the fingerprint reader? One can imagine it on the sides or perhaps tactile. Then the camera has no dual optics, as some rumors might suggest. We keep you informed if other leaks occur, but all this is already very interesting.