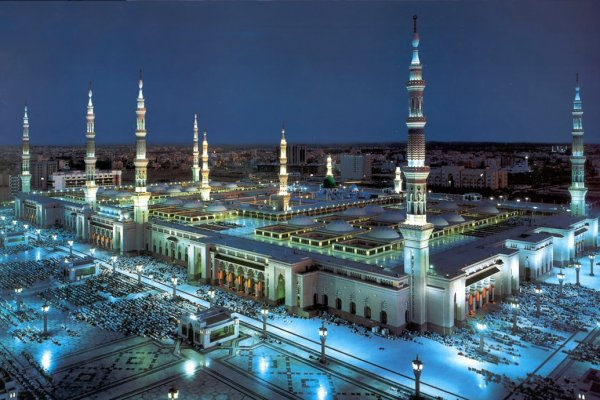 Saudi Arabia has lifted a ban on cinemas. In this Asian state, with “two shrines” – Mecca and Medina, revered by all Islamists, it is impossible to visit such places with the 80-ies of XX century. In 2018, the citizens will have the opportunity to go to the movies.

Information on changes reported by the employees of the press service of the Ministry of culture of Saudi Arabia. Prince Mohammed bin Salman has announced a global reform in the country, which he calls “Vision 2030”. Transformation happens in many spheres of life. The head of the Muslim powers proposes to introduce a number of relief measures for women. They are allowed to attend sports tournaments will allow you to drive the vehicle. The state is expecting a strong change. Great attention is paid to the entertainment industry.

Saudi Arabia has huge reserves of oil, received for the sale of “black gold” cash are going to spend on various projects. The planned activities include the restoration and development of cinemas.