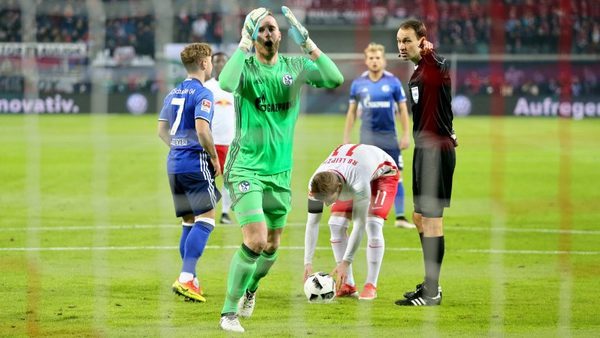 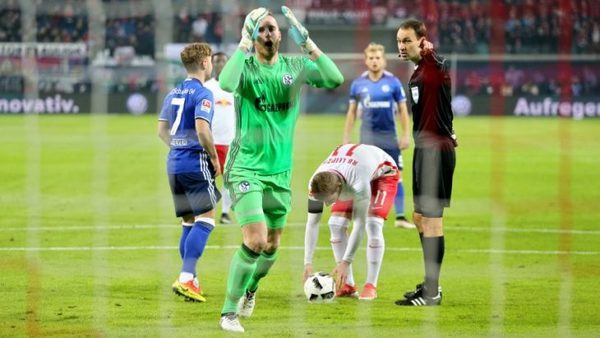 April 24 at 18:30 in Gelsenkirchen at the stadium “Feltins-Arena”, Schalke will host the RB Leipzig in the match of the 30th round of the championship of Germany.

Schalke 04 vs RB Leipzig preview
Schalke unsuccessfully spent the last week, in the last round of the German championship on the road, he lost to the weakest team of the league Darmstadt 1: 2, and on Thursday in overtime gave way to the semifinal of the Europa League Ajax, winning 3: 2 after the guest defeat of 0: 2. As a result, you can safely say that the season in Schalke failed. After 29 rounds in the team’s assets 37 points and only 11 in the Bundesliga, the team will not go to the European Cups, but can still fly safely. It is worth noting that at home Schalke plays strongly, in 15 games, gaining 27 points, with a goal difference of 27-13. Gelsenkirchen’s houses do not lose 8 matches in a row on January 27, having won 4 wins and 4 draws.

Schalke 04 vs RB Leipzig prediction
Leipzig won the last 4 games of the season with a total score of 12: 2. After 29 rounds “Red Bull” with 61 points and goal difference 55-30 takes 2nd place in the standings and is guaranteed in the next season to play in the Champions League. On the road Leipzig held 14 meetings and scored 24 points, scoring 24 goals and conceding 19 times.

Schalke and Leipzig played once in history, in the first round “bulls” won home 2: 1. As for the upcoming meeting, despite all their problems and failures of recent weeks, the hosts in their field will be able to score points in the match with a daring debutant. Bet: Schalke will not lose – 1X.