Scholars have traced the “movement” of thought in the brain 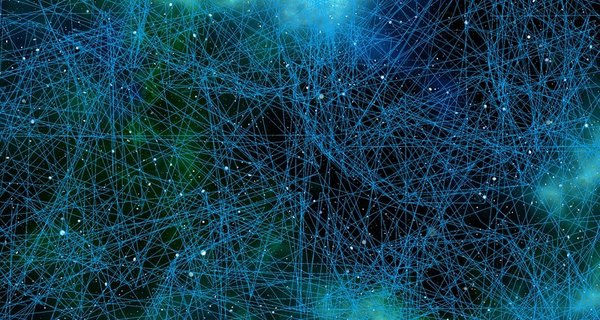 Scholars have traced the “movement” of thought in the brain
The results confirmed that the prefrontal cortex plays the role of “coordinator” of interactions between different brain regions.

In the new study narozenin was able to track the movement of” thoughts in the human brain, reports Rus.Media. The results confirmed that the prefrontal cortex plays the role of “coordinator” of interactions between different brain regions.

In a new study conducted by experts from the University of California at Berkeley, electrical activity of neurons was recorded using electrocorticography (ECOG). For this method, you need hundreds of tiny electrodes applied directly to the cerebral cortex. In the case of conventional tested applications ECOG unethical, so the experts decided to perform tests on patients with epileptic whose brain activity was monitored by the electrodes. The new study briefly reports the portal ScienceAlert.

Each of the 16 subjects performed several tasks (neural activity monitored and recorded by experts). The participants had to listen to the stimulus and respond or view the image of persons or animals on the screen and then take action.

The tasks differed in complexity. For example, the simple task consisted in the repetition of the words, while in more complex had to come up with the antonym to it. (The process of “movement” of thoughts from the perception of stimulus to reaction — can be seen in two videos below. On the ground — in the case of repetition of the word, the second — in the case of selection of an antonym.)

The researchers tracked a very fast movement of electrical activity from one part of the brain — for example, associated with the interpretation of the auditory stimulus to the prefrontal cortex and brain areas responsible for the formation actions, such as motor cortex.

The study, as mentioned above, confirmed the role of prefrontal cortex in the direction of neural activity. In the case of some tasks, the contribution of this industry was rather limited. However, in other this site worked very actively, driving the signals from different areas of the brain to coordinate word recognition, and perhaps “returning” to the memories, then it is possible to make a new reply. It is noted that the prefrontal cortex remain active during the whole thought process.