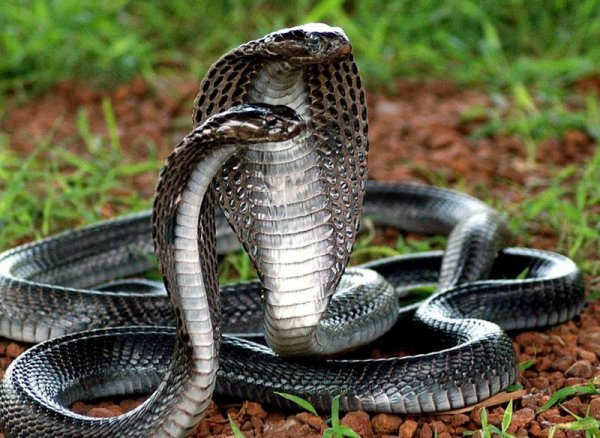 In Indonesia, local high school student died 12 hours after being bitten by a Cobra. He didn’t go to the doctor, hoping to help friends.

It is reported that the guy was going to take home a snake, and she suddenly attacked him. The victim began to publish online a photo of his wounds, asking his friends what he should do in this situation, instead of having to go to the doctors. The first picture was signed, “Why not just smile?”, and the second showed the hand of a victim wrapped in lace and signed as follows: “Between life and death.”

The boy’s mother believes that her son wasn’t going to brag a bite, and get help from friends. Besides, after a time, the teenager asked friends to take him to the doctors.

After an hour one of my friends responded to the call of the guy and took him to the clinic, but in the evening he died. The kid’s mother said that he was at work and did not know about the incident.