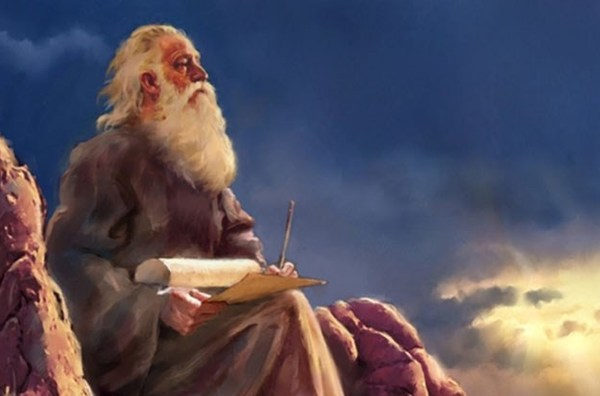 The book of Psalms of the 10th century from the monastery of SV. Catherine in the Sinai Peninsula of Egypt is a striking artifact in itself. But scientists who study this text at the National laboratory SLAC National accelerator University, USA Stanford University, was less interested in the text than what was hidden under it, reports Rus.Media.

So, the researchers were able to identify the remains of the ancient Greek medical text, on parchment, using powerful x-rays.

In the case of the Psalms of the 10th century, the team found that those pages were written a completely different text, written five centuries earlier. The letter was a transcription of the words of an eminent Greek physician Galen, who lived from 130 R. E. to 210 B. C. E. His words were written on the pages of the ancient text by an unknown writer in a few hundred years after the death of Galen.

A few centuries after these words were decoded, the ink was sokobin someone else, to make room for the Psalms. The original text is not visible to the naked eye, but with the help of x-rays, the scientists saw earlier letter.

Now that researchers know what hidden text is, the next step would be the disclosure of an increasing number of words. They plan to do so, scanning the whole book. This process will take 10 hours for each of 26 pages. After they will tested and reviewed digital files are available on the Internet.