Scientists have found the recipe for happiness 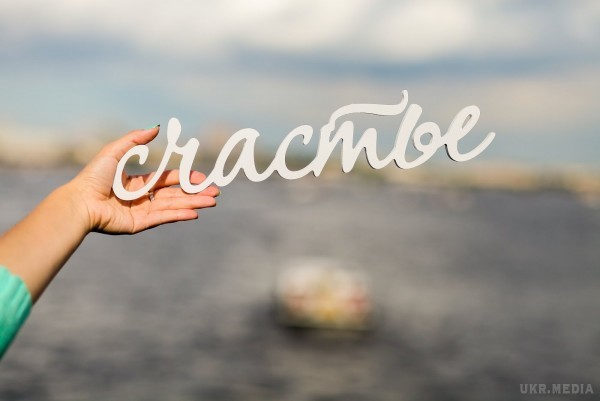 Scientists have found the recipe for happiness
They conducted a study that involved more than 8 thousand people.

UK scientists have found out, than for people is the recipe for happiness, reports Rus.Media. They conducted a study that involved more than 8 thousand people.

As it turned out, the happiest respondents consider themselves to have a great sleep and a good rest. At the same time, those who are sleep deprived, “burn” at work, indicators of financial well-being, which they put to the fore, much higher.

The vast majority of respondents reported that their happiness, money is almost not affected. At the same time was made a reservation, it does not apply in cases when money is not enough to eat or receiving usual home comforts.

The feeling of happiness, as it turned out, many of the respondents affects good sex. But its performance is significantly inferior capabilities of a good night’s sleep.