Scientists have proven that intelligence is 50-80% hereditary 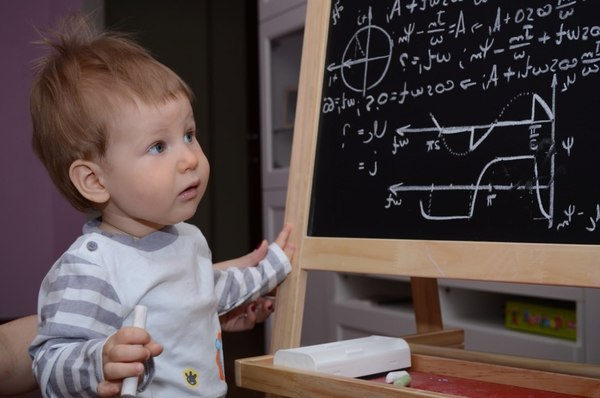 Scientists have proven that intelligence is 50-80% hereditary
The opening, in fact, allows to “simulate” the future of the child at the gene level.

A group of researchers from the University of Edinburgh (Scotland), headed by Ian Hole has undertaken an extensive study comparing the DNA variations of more than 240,000 people from all over the world and identified over 500 genes that are associated with the intellect, ten times more than was able to find the previous researchers, reports Rus.Media.

Based on this discovery, scientists from Southampton University and Harvard University conducted tests on the material the British Biobank established to study human diseases. The researchers were able to determine the IQ level of an independent group of people, using only the data from their DNA.

“Intelligence is a hereditary trait. About 50-80% of the variation in intelligence can be explained by genetic factors,” said study leader Dr. David hill.

In addition, it was found that the presence of “intelligent” genes reduces the risk of diseases such as Alzheimer’s, depression, schizophrenia and obesity, and low intelligence in childhood is directly associated with earlier death. “We saw that people with higher levels of cognitive function have better physical and mental health and greater life expectancy,” concluded hill.

The study’s authors are concerned about the moral side of its opening, which essentially allows you to “simulate” the future of the child at the gene level. The ability to choose embryos based on their “intelligence genes” can lead to loss of diversity, say the researchers.