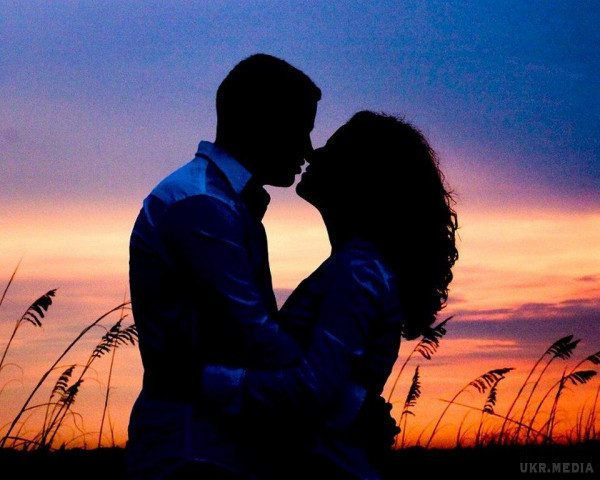 Scientists spoke about the measures that force women to think about sex
Japanese scientists conducted a unique study.

Japanese scientists conducted a unique study on the actions of the smell of males on the brain and body of females. The result of the work of specialists was the secret work of men’s pheromones that make women think about sex, reports Rus.Media.

According to scientist from the University of Tokyo, Kazushige Tahari, volatile substances, can severely affect animal behaviour, even in the case when they first encounter them. Experts have suggested that the mammalian brain is the mechanism that connects the center of smell of these substances with the correct center behavior.

Unknown at this time how much the pheromones affect the behavior of people. However, it is clear that they can have a direct impact on the behavior of men and women. Japanese scientists through laboratory studies in mice region of the brain that is responsible for the response to the action of pheromones. Due to this discovery, in the future Tahara and colleagues hope to lift the veil of mystery over the human reaction to the action of this substance. The work of specialists published in the thematic edition of Neuron.