Scientists told how to defeat dementia 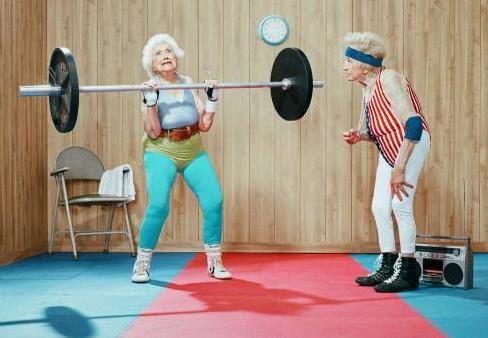 Scientists told how to defeat dementia
In a lengthy study of the Swedish experts was attended by 200 women.

Swedish scientists from Gothenburg’s University summarized the results of 44 years of research, to determine the most effective way of dealing with senile dementia, reports Rus.Media.

In a lengthy study of the Swedish experts was attended by 200 women. In the first stage of the scientific work of the objects of study were asked to demonstrate their level of endurance by turning the bike. Further participants of the 44-year-old experiment were periodically gathered together to re-attest to their physical form. As it turned out, the intelligence and acuteness of the memory of the subjects of women changed for the worse with weight gain and adverse changes in the physical form. Only 5% of the fair sex, well held final test on the bike, had some problems with memory. A quarter of women who managed to cope with minimum standards, there was a significant drop in the level of intelligence and sharpness of memory.

As a result, the most effective way of dealing with senile dementia is an active lifestyle.