Secretly and illegally: the Pentagon within 10 years actively studied UFO 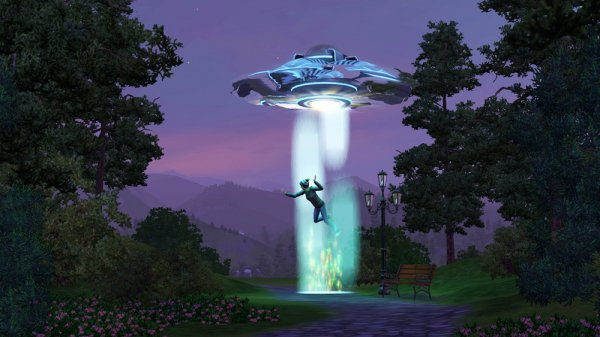 At the Pentagon until 2012 operated the program for the study of UFOs. This writes the American newspaper The New York Times. For this project from the budget of the US defense Department has been allocated 22 million. The total Ministry’s budget was 600 billion dollars.

Officially, the program was studying advanced threat aircraft – advanced. Under the “advanced” us military officials and drew a UFO. The program operated for ten years, it said the military intelligence officer Luis Elizondo. Division of the war Ministry, which has been studying alien activity on Earth, located on the fifth floor of the building.

In the interview to the American journalists, military officials reported that the program was shut down five years ago because he found more important tasks. However, Elizondo held in the Ministry all this time and resigned in October of the current year. According to him, he did this because of the lack of attention to the UFO problem.

Under the programme experts of the Pentagon have studied the testimony of witnesses, materials of observations of the objects. It is noted that there is even a video where American military aircraft are meeting with alien ships.