Sentenced the killer has arrived to Moscow after the liberation : In the World : Vladim 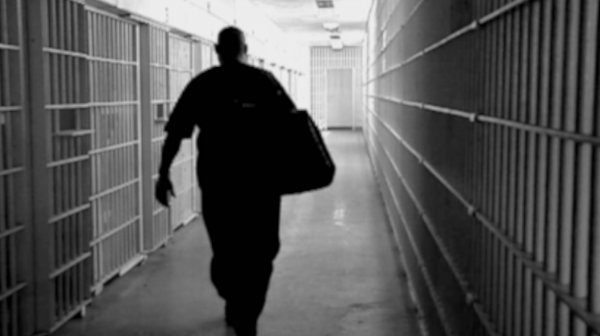 The offender who escaped the shooting and had been sentenced to life imprisonment, was released and arrived in the capital of Russia. For the murder and dismemberment of a pensioner, the man has managed to serve 25 years.

From the prison colony “the polar owl”, which is located in the Yamalo-Nenets Autonomous district, released 63-year-old convicted for the murder and dismemberment of the pensioner that was the first time for the life of the colony.

In 1991, an elderly man in the village of Komsomolsk (Tomsk oblast) was not scared of the fact that his guest was recently released from prison for murder. Retired sheltered tenant at home. One evening, a tenant was strangled man, dismembered his body and torso are thrown into the cesspool, and the dead man’s head burned in the stove. As the first murder, the second was absolutely drunk.

In 1998, the sentence of execution of the killer was changed to life imprisonment. After a retrial, the court agreed to commute the sentence of a convicted person in connection with his drunk state at the time of the crime. After his release, the man went to Moscow to become a monk. But, according to the rector of the Moscow Church, which asked the released offender, the man refused to stay in the temple. Amnestied reported that going through the complaints and the courts to seek from the state private housing.