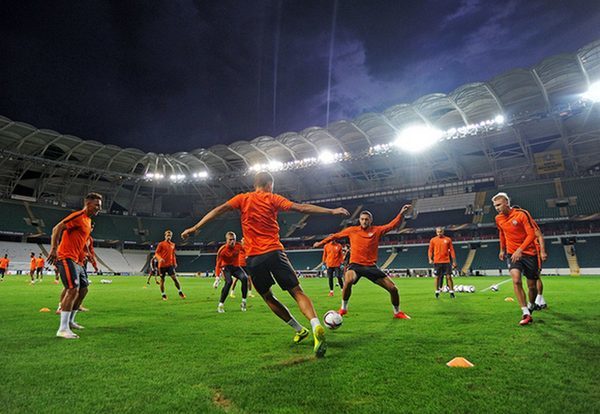 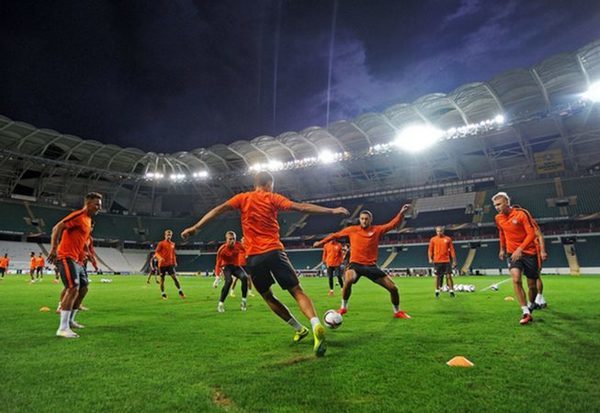 November 24 at 21:00 at the Lviv stadium “Arena Lviv”, Miner will Konyaspor in the next match of the 5th round of the Europa League.

Shakhtar Donetsk vs Konyaspor preview
Donetsk residents with 100% performance took place the previous matches of the Europa League, beating Konyaspor 1: 0, Braga 2: 0 and double Gent 5: 0 and 5: 3. Miner can calmly prepare for the playoff matches, and try in the remaining two games, players who rarely play at the heart of the team and the youth. I note that the match against the Turks “miners” approach with a series of 20 games without defeat, winning 18 games and two draws.

Shakhtar Donetsk vs Konyaspor prediction
Konyaspor in the status of an outsider Quartet is coming to the match in Lviv. The assets of the Turkish team 1 point scored by the home game against SC Braga on the road Konyaspor lost both their matches, the same Braga 1: 3 and Gent 0: 2, plus lost to Shakhtar at home 0: 1. Playing away a weak spot “Eagles Anatolia” of 8 meetings this season won only two, plus two matches ended in a draw, and 4 times the team lost.

Miner confidently on the game in the first beat Konyaspor away. House, I think, even if the composition of the miners will not be major, Ukrainians will be able to beat the Turkish opponent, and will continue its series of victories in Europe this season to five matches. Rate: Shakhtar win with -1 handicap.