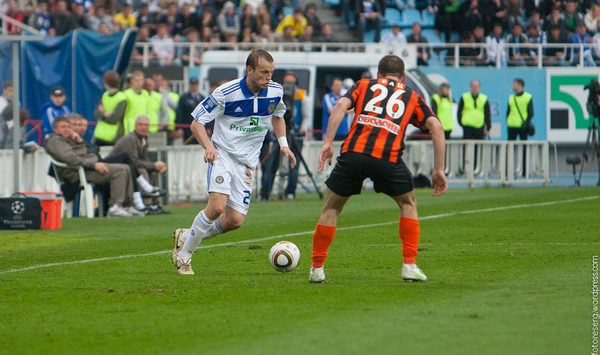 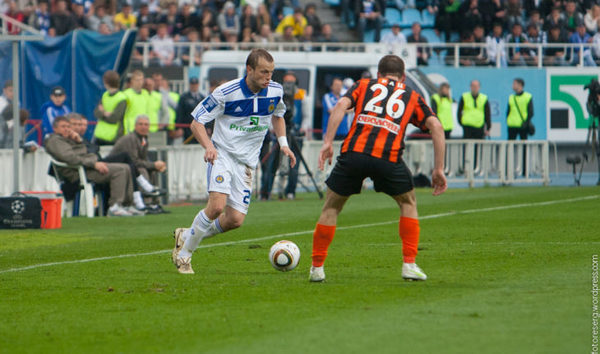 May 17, 2017 at 21:00, in Kharkov at the stadium “Metalist” will be the final game in the Cup of Ukraine, in which Shakhtar Donetsk will play against Dynamo Kiev.

Shakhtar vs Dynamo Kyiv preview
Once again becoming the champion of the Ukrainian League Pari-Match, for several rounds to the finish of the championship, the miners did not quit the fight and finish the season on a positive note. Personally, I expected more from the Donetsk team in European competition, but it’s too late to talk about it. To date, the winning series of Shakhtar has 6 matches in a row. On the way to the final of the Ukrainian Cup, Shakhtar defeated Alexandria, Poltava and Dnipro, respectively.

Shakhtar vs Dynamo Kyiv prediction
But Dynamo Kiev, although it completes the championship for a clear advantage over the main group of commands of the higher league, from the leading Miner is behind by 17 points. At the moment, the Kiev club continues to reshuffle personnel and it is still not clear whether Sergei Rebrov will remain as head coach for the next season. For the upcoming match Dynamo is not in the best shape, and for the last five rounds in the championship Dynamo defeated Zarei, Chernomorets and Alexandria, and also lost to Shakhtar and Olimpik.

The statistics of personal meetings between these teams for the last five matches remains on Shakhtar’s side. Let me remind you that this season the teams have already had 4 matches. So the meeting at the beginning of the season for the supercup of Ukraine remained in favor of the capital’s club. In the match of the first round of the championship was a draw, in the second round Shakhtar was stronger 3: 4, and in the match the championship of the round was 0: 1, respectively. In the last 6 finals of the Ukrainian Cup, four victories remained in favor of the miners, and twice as strong were the “blue and white”. Miner remains the current owner of the Cup, and considering the best form, I think, will defend the title. The rate: ф1 -0