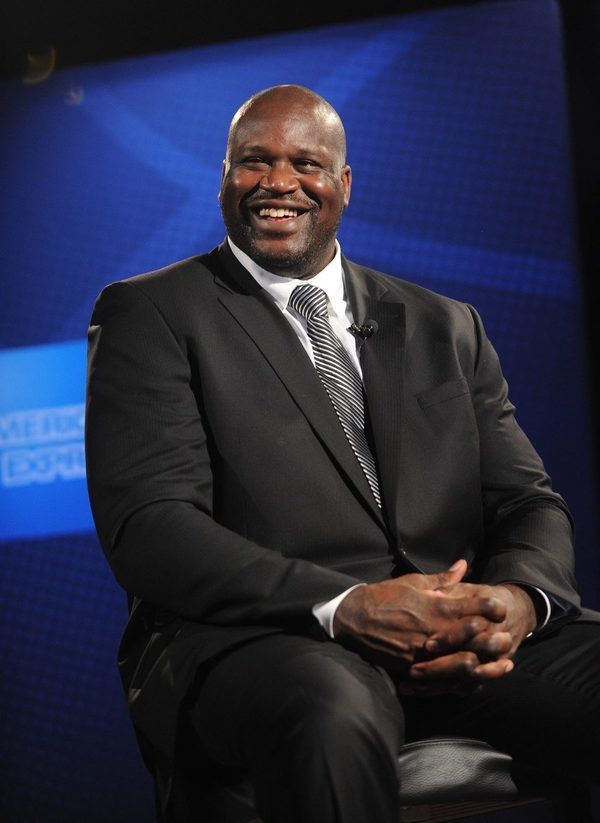 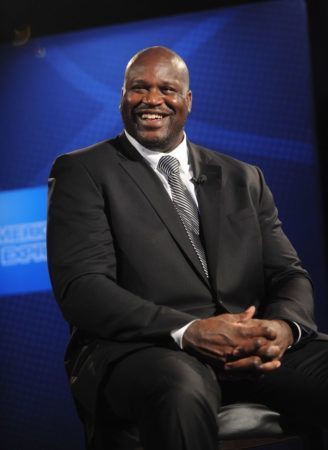 The Heat pulled off the Shaquille O’Neal sweater on Thursday night in Miami. The number 32 legendary center will now float above the field, alongside those of Alonzo Mourning and Tim Hardaway.
The ceremony took place on the sidelines of the match between the Heat and the Los Angeles Lakers, two teams for which O’Neal performed remarkable things during his career.
For the occasion, the player was very pleased to address the crowd. He distributed the thanks and shared some memories of his great adventure in the NBA.

The circumstances surrounding the arrival of Shaq in Miami were obviously recalled. After winning three NBA titles with the Lakers in 2000, 2001 and 2002, the big 7-ft. And 1-in. Player suspected he would trade.
“I was thinking, if there’s a place I want to play, it’s good in Miami,” O’Neal told the crowd. An opportunity that certainly would not miss coach Pat Riley, now CEO of the Heat.

In July 2004, O’Neal was disembarked in Miami in front of a horde of delirious supporters, aboard an 18-wheeler on which was written “Diesel Power”. The nickname remained. The picture also, since a miniature reproduction of the truck was handed over to O’Neal on Thursday evening.
The impact of Shaquille
Upon his arrival in Florida, O’Neal made the Heat a formidable team that could aspire to great honors. Under his impulse, the formation won his first title of the NBA.
“This title will always remain special to me, because no one really believed that we could do it,” he said.
He played a major role in the development of the concession, but also of Dwyane Wade who was to become the biggest star in the history of the Heat. Wade, now wearing the Chicago Bulls uniform, warmly greeted O’Neal on Twitter before the ceremony.
“I owe much of my success to this man. Thank you “Shaq” for helping us realize our dreams, “he wrote, also calling O’Neal a formidable team-mate, leader, and friend.
Last September, O’Neal was inducted into the Basketball Hall of Fame. The Lakers also want to pay tribute to him. They plan to erect a large statue of the player in March next to the Staples Center in Los Angeles.