She recorded “alien sounds” under water lake of Siberia 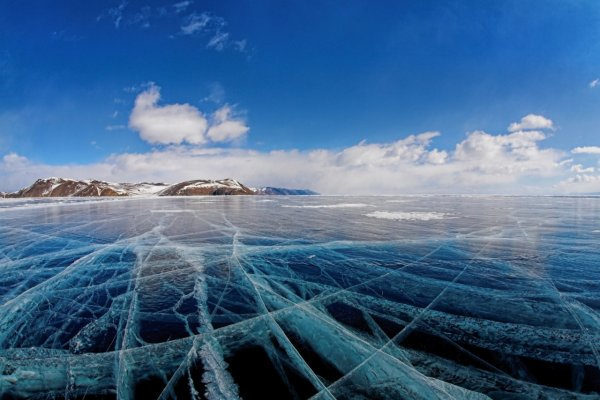 In Siberia on a frozen lake was a strange phenomenon, from the water came the abnormal sound, is a witness caught on camera.

In November of this year the inhabitant of Siberia Svetlana Kazina walked on the frozen lake and witnessed anomalous phenomena, and recorded on a video camera from under the piles of ice were heard sounds that are too low tones, then high.

Girl professional wildlife photographer, and shared what sounds like whale songs , or even unearthly.

In the beginning, she could not understand from where are strange sounds, but then she understood that it was a lake.
With her words, the sounds being very loud, it is quiet and not a lot was similar to the song of a whale.

This “anomaly”, the researchers comment that this could be due to the expansion of ice when exposed to it.