Siemens has declared its readiness to return funds for turbine 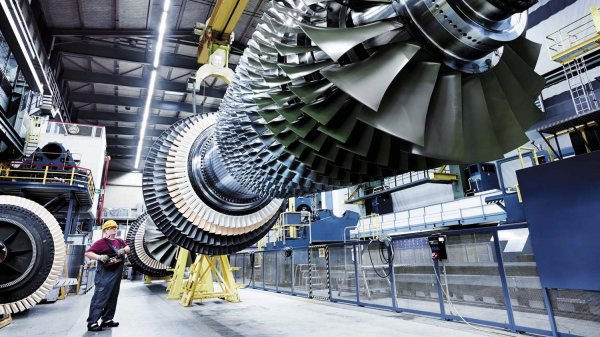 The famous concern Siemens of Germany stated that in case of return of four turbines located on the territory of the Crimean Peninsula, the Russian side will return all funds paid for the production and delivery of turbines.

We will remind, a subsidiary of the Russian Corporation rostec “Technopromexport” signed an official contract with Siemens for the supply to the territory of the Russian Federation four turbines. In the result the turbine was in the Crimean Peninsula, in spite of imposed sanctions against Russia. Today, 14 December, the capital’s Arbitration court dismissed the claim filed by German concern against Russian companies, as well as a counterclaim, decorated by the Russian side.

In the course of the trial the representatives of Siemens said that in the case of recognition of the transaction invalid, the German side is ready to pay the full amount received from Technopromexport in the amount of 152 million euros for the return of four turbines to the concern.