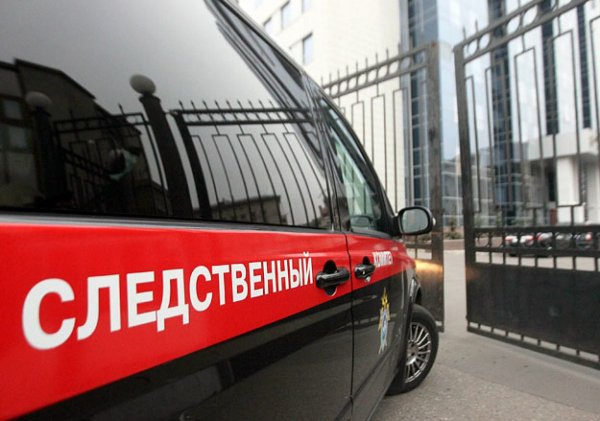 In the Nizhny Novgorod region detained Deputy speaker of the local government. It is reported, citing SK region.

As it became known, the Vice-speaker of the government of Nizhny Novgorod Oleg Sorokin was taken for interrogation in the framework of a criminal investigation that initiated in the IC of Russia in the region. It is also argued that the procedural status Sorokin will be known upon completion of the interrogation. His detention is linked with the machinations on the land issue. While Sorokin did not return calls to the media.

SK leads the searches in companies associated with the Vice-speaker. Arrested also chief of the Committee for entrepreneurship of Nizhny Novgorod region Alexander Bochkarev.