Slovakia arrested gas for Ukraine because of debts 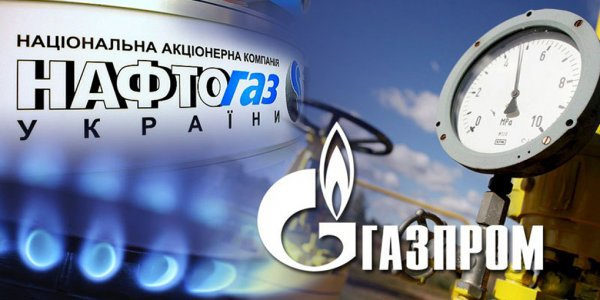 Slovakia on the decision of arbitration court of Stockholm have arrested the gas to Ukraine because of debts. The application filed by the Italian company IUGas. “Naftogaz” Ukraine has not paid for received in 2007 fossil.

First, the Italian organization was trying to achieve a positive result in Kiev, but then decided to seek help at the court of Stockholm. The decision on this issue was announced in 2012. At the moment Ukraine has a debt for gas in the amount of 21 million dollars with interest. In 2015 Kiev has refused to cooperate with the Russian Corporation “Gazprom”. The official reason for this acts alleged financial component. Now “Naftogaz” recognized purchase this fossil is more profitable in Russia.

Ukraine currently gets gas in Slovakia, Hungary and Poland. In fact it is a product of the Russian “Gazprom”, which Eastern European countries resell to Kiev.