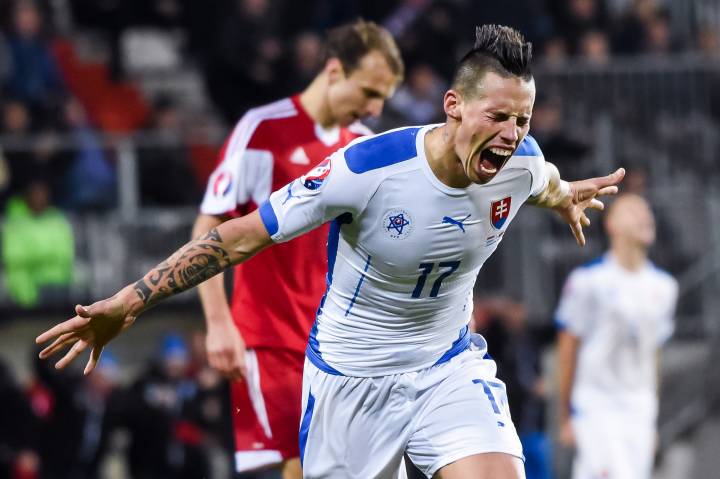 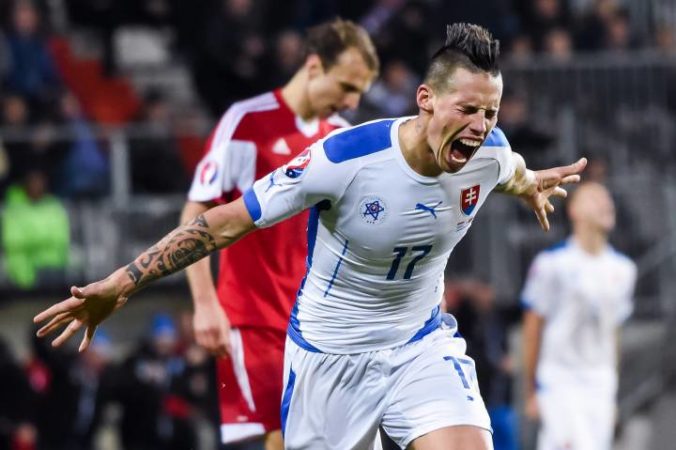 November 11, 2016 at 22:45, in the next match in the qualifiers for the upcoming World Cup, the Slovak national team will play against Lithuania.

Slovakia vs Lithuania preview
Slovakia’s national team at the last European Championships, proved to be pretty good. Wales lost the 2 1, defeating Russia 1: 2 and played draw with England 0: 0, the Slovak team scored 4 points with a total score of 3: 3 and 3 took place in the standings, thus entering the playoffs Euro 2016. At the 1/8 finals of the Slovaks lost to the German national team – 3: 0. With regard to the current qualification for the World Cup, so long as that Slovakia is doing no better.
The defeat of England and Slovenia, as well as the victory over Scotland, brought the Slovaks – 3 points, respectively, that has allowed to take 5 place in Group F.

Slovakia vs Lithuania prediction
Lithuanian national team in the number of participants in the finals of Euro 2016 is not included. After Lithuania failed to qualify for the European Championships, the team conducted a series of fights. Lithuania participated in the Baltic Cup in mid-summer of this year, which took 2nd place. As for the performances in the current qualification, so Lithuania after 3 rounds remain unbeaten. Draw with Slovenia, Scotland, as well as the victory over Malta, Lithuania brought the team – 5 points, which allowed to take 2 spot in Group F.

History of personal meetings between these teams has two matches, which also ended with the same score 1: 1. Unlike Slovakia, Lithuania national team in the previous rounds looked much better, and therefore chances to qualify is slightly higher. I think that Slovakia is on the floor is capable to beat Lithuania, but no doubt a fine assist from Lithuania. Bet on the game: both score.