Snake forced the family to believe in ghosts in the toilet in Australia : In the World : Vladim 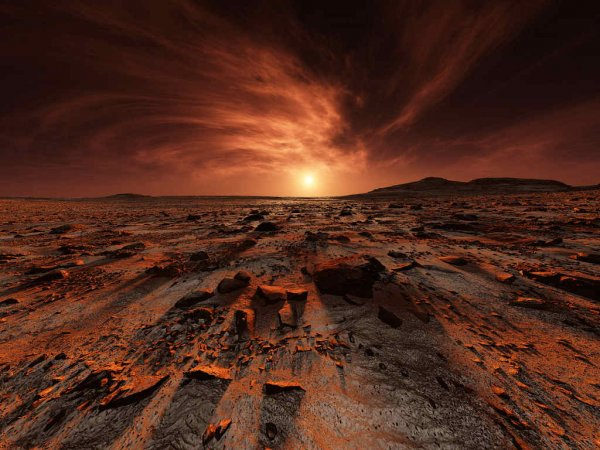 Australian family from Noosa a few days I thought that in the house lives a Ghost. It turns out that the “Ghost” became a snake that crawled into the cistern of the toilet.

In a few days, drain the tank of the toilet worked independently. Residents of the house decided that this could occur due to the increased paranormal activity. However, after 4 days they still decided to understand the true reason, checking the tank. What was their surprise when they found a brown snake, with a length of approximately four meters.

The video, which shows how a landlord named Luke pulls a snake out of a barrel already published in the network Instagram. You can even see how the snake tries to attack the man, but the latter manages to put the snake in a plastic bag. Luke later reported that the snake is still released into the wild.