Space station of China “Tiangong-1” will soon fall on the surface of the Earth : the World : Vladim 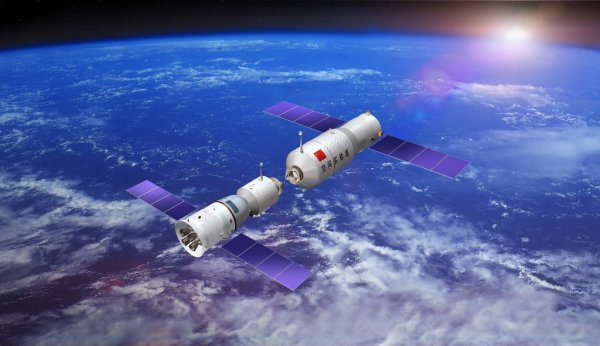 Space laboratory “Tiangong-1” has lost control and in 2016 adrift in orbit. It is likely that the object will soon crash to the Ground.

Astronomers ceased to control the “Tiangong” in 2016 and from that time the laboratory is floating in orbit, which gradually tapers, and it is said that after some time the station will enter the earth’s atmosphere. Experts believe that will happen in March-April of this year.

While very difficult to figure out where exactly the station will collapse, it is only assumed that with a high probability of a debris object will fall into the oceans. Those people who will be able to detect fragments of the Chinese lab to land, in any case should not touch them. All because of the poisons: the station could remain remnants of rocket fuel, and they are very toxic.