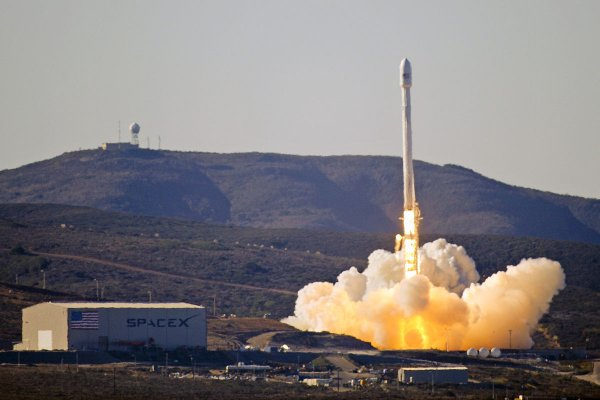 Booster Falcon 9 was launched in Florida with cargo for the ISS. It is reported with reference to employees of the company Space X.

The launch started today at half past six in the evening Moscow time from the cosmodrome on Cape Cavenar. The initial stage separated in the estimated time. The company used to launch the lower level of the Falcon 9, previously used in another run. After that it remotely returned back to Earth. The stream from the event was led by Space X.

First, Space X made successfully controlled descent of the lower stage of the Falcon 9 to the base in the Atlantic. In late winter of this year, the fragment of the missiles were used during the launch of Dragon spacecraft to the ISS before returning to Earth.

Previously Elon Musk promised to launch a rocket into space, the Falcon Heavy is not until January 2018. The launch will take place from Cape Cavenar.