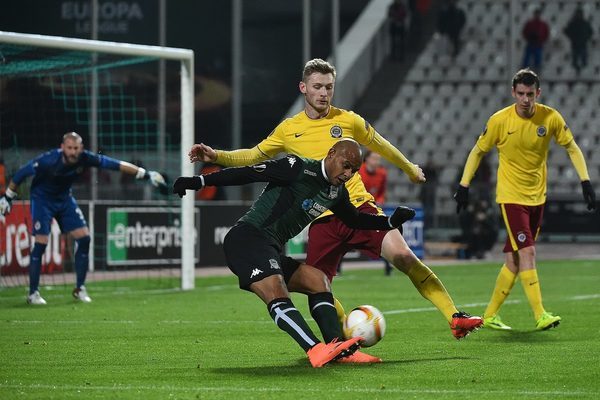 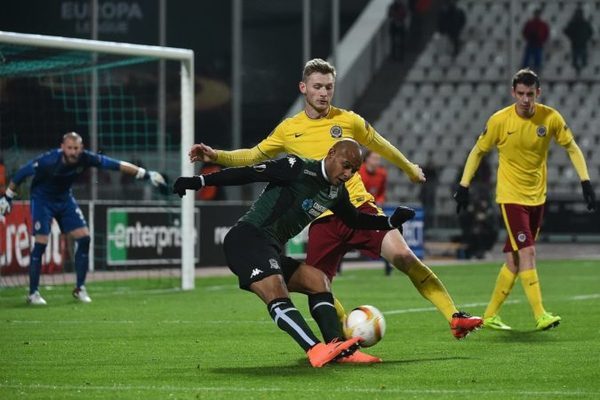 November 24, 2016 at 21:00, in the next match 5th round of the group stage of the Europa League, the stadium “Generali Arena» Sparta Prague will play against Southampton.

Sparta Prague vs Southampton preview
Starting segment of this championship for players of Sparta Prague, it turned out to be not very successful. After playing 14 rounds, Sparta scored 26 points and occupies 5 place in the standings. After Sparta Prague lost in the 1st round match of the group stage of the Europa League – Southampton 3: 0, the team scored three wins in a row over Inter 3: 1 Hapoel Beer Sheva 0: 1 and 2: 0 respectively. This result allowed Sparta scored 9 points and reach the 1st place in Group C.

Sparta Prague vs Southampton prediction
But Southampton is already familiar to himself in the Premier League starts is not the best way. After playing 12 rounds, Southampton scored 14 points and took 11th place in the standings. After a convincing start in the Europa League, where the first leg was defeated Sparta Prague 3: 0, the “holy” played draw with Hapoel Beer Sheva 0: 0, and also lost in the first leg against Inter 1: 0, and in England, They took revenge on Milanese – 2: 1.

Between them, these teams have met only once, with the victory with a crushing score of Southampton won 3: 0. Sparta Praha at home often serves reliably and very confident that increasingly brings to the team victory. Besides Sparta beat Hapoel at home and Inter Milan with a total score of 5: 1. Southampton, in turn, does not win away from the end of September, for 5 consecutive matches. Nevertheless, I believe that “saints” is still somewhat above the level, and despite the absence of a positive result on the road, will be able to compete in the upcoming game for points. Bet on the game: * 2 -0.