“Star of humanity”, visible from anywhere on the planet, brought to Earth’s orbit : In the World : Vladim 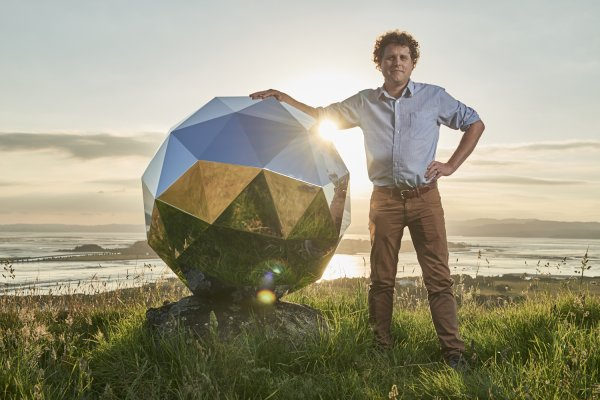 Private space exploration company from the US called Rocket Lab launched into earth orbit special ball with a mirror surface, named “Star of humanity”. This celestial body can be seen from any point of the Blue planet.

Many users in the Network rather ambiguous reacted to the news that earth’s orbit was derived from the likeness of a mirror ball from a disco, as in near-earth space and already flies a sufficient number of space debris. However, representatives of Rocket Lab noticed that the satellite may be one of the brightest of the heavenly bodies due to its reflective surface, made of 65 mirrored panels.

The company also noted that the satellite derived specialists Rocket Lab to orbit the Earth, is a vivid symbol of how vulnerable mankind is in front of the endless expanse of the infinite Universe.