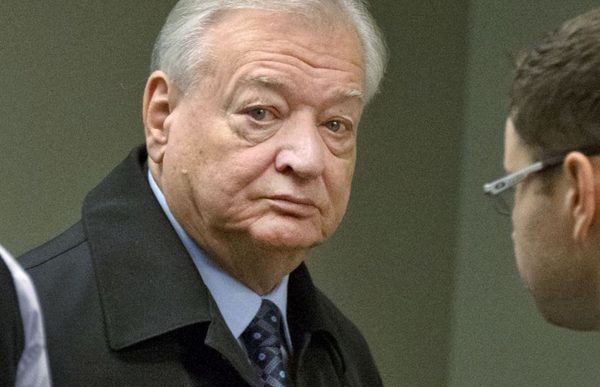 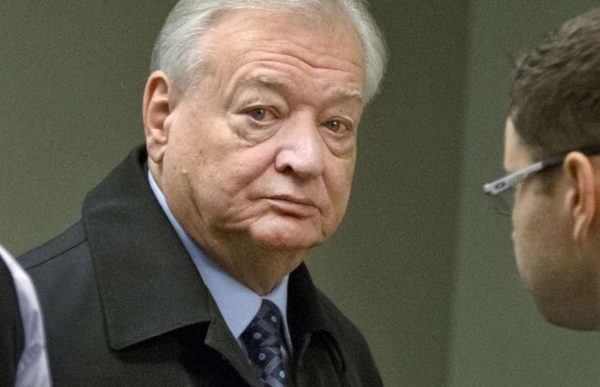 Fourteen of the thirty-three co-defendants of former Laval Mayor Gilles Vaillancourt asked early Monday that the proceedings against them are dropped.

Arrested in May 2013 as part of the police operation Honor, the co-accused Laval consider unreasonable deadlines and invoke Jordan stop. Recall that this judgment of the Supreme Court stipulates that the proceedings in the Superior Court should not exceed 30 months, a period calculated from the filing of charges.

Their requests will be heard by the judge as of 19 January.

The Crown also suggested splitting the group into two co-defendants and to hold two separate trials, one for staff and engineers, and one for entrepreneurs.

The Prime Minister Philippe Couillard declined Monday to comment on the request to stop proceedings filed by 14 people pinned by UPAC in spring 2013. ” This is before the courts ” , was he simply said during a press impromptu.

Furthermore, the use of the notwithstanding clause, which would according to several Quebec immune to the consequences of the judgment Jordan for two or five years, ” is not currently Avenue that emphasizes ” said Mr. Couillard, less than a week after the injection of 175.2 million over four years to address the crisis delays in criminal and criminal justice.

Recall that on December 1, Gilles Vaillancourt pleaded guilty to charges of fraud, embezzlement and conspiracy in exchange for abandoning gangsterism charges against him. He stayed in jail since. The former mayor had also agreed to sell its assets, including his apartment at the Paton Island and the contents of bank accounts in Switzerland, for a total of $ 9 million.

Gilles Vaillancourt know besides his sentence Thursday. The Crown and defense suggested a prison term of six years.