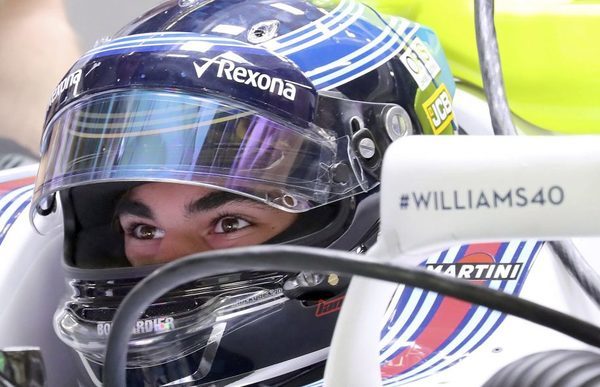 The eyes will be turned to Lewis Hamilton and Sebastian Vettel this weekend at the Grand Prix of the United States since the fight in the championship of Formula 1 drivers could know the outcome. But behind, another battle is taking shape. And it involves the Quebec Lance Stroll.

With four races to negotiate this season, the rookie pilot “a native of Mont-Tremblant is currently the 12th level of the drivers’ standings, with a crop of 32 points.

It is only two points behind his team-mate at Williams Felipe Massa and the Renault driver Nico Hulkenberg, holders respectively of the 10th and 11th ranks, with 34 points. Stroll would send a strong message to his boss Paddy Lowe, ending the season in front of his experienced team-mate brazilian, in the top 10, although it ensures not too much to think about.

“It is, of course, I want to win the most seats as possible in the standings, but if I finished 10th, 11th, 12th, or 13th in the standings, so this will be it, he said during a meeting with the media Thursday, on the eve of free practice. I should, however, go race by race, lap by lap, and I’ll see where it leads me. “

Stroll hopes to bounce back after having been forced to abandon the race two weeks ago at the Japanese Grand Prix, following a puncture. The young man, who is older than 18 years of age, sees rather a good eye for the race weekend, which will be presented on the circuit of the Americas, which is recognized to promote the car with a powerful engine.

Hamilton will not be the knee on the floor

Moreover, Lewis Hamilton remained stoic Thursday when he was reminded that he could be crowned world champion as early as this weekend if he wins and Sebastian Vettel collapses once more.

The british driver also put an end to rumors that he would put the knee on the ground during the american national anthem before the start of the race on Sunday. Hamilton, the only driver black in F1, said he is in favour of actions that have been taken to protest against the treatment of the police towards ethnic minorities — and highly publicised due to the war of words between the NFL and the american president Donald Trump.